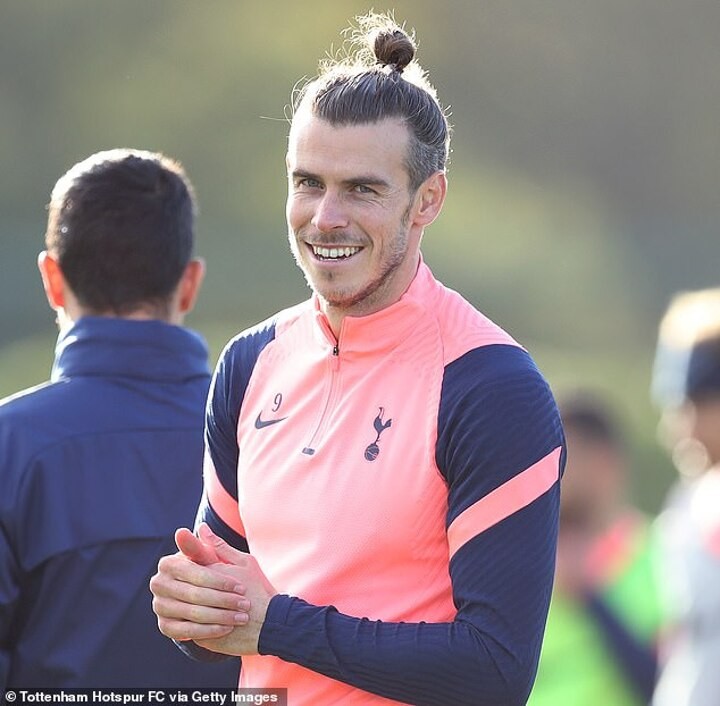 Tottenham's new front three featuring Gareth Bale is mouthwatering — but fans must give him time to build an understanding with Harry Kane.

Bale is a different type. He likes the ball to feet so he can run at people and get his shots off.

He's not as willing as Son to run in behind without the ball but he is capable of it. Finding the balance and learning each other's game will be key to how the dream team works out. Assuming Bale plays off the right, it's all about Kane working out the runs that Bale makes, whether he goes out to come in, or keeps a bit more width. Those little details are important and Kane will relish getting on the end of some Bale crosses, too.

Jose Mourinho will be integral to how things go. His teams always play in a certain structure and he may think that playing with wing-backs is the best way to maximise Bale. You don't want him chasing the opposition left-back if Spurs go with a back four.

Today's home game against West Ham could provide a clue. The Hammers usually play three at the back so Mourinho will be tempted to match them.

I've no doubt Bale, Kane and Son will work it out. Great players are great decision makers.

I think a top-four finish has to be Tottenham's ambition now they've added Bale, otherwise why would they bother? Some excited voices think they are title contenders after the rout at Old Trafford. I don't subscribe to that view, they still have too many frailties in defence and midfield. But a cup and Champions League spot? Why not — the squad looks as if it has greater depth now.

We don't know Bale's physical condition, but I'd say don't expect the best out of him for another month. If they do hit it off, that front three will be as good as anything in the country