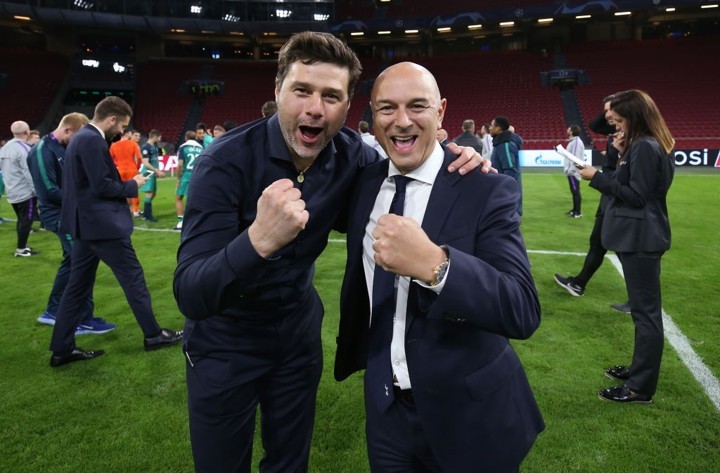 Tottenham Hotspur chairman Daniel Levy will be required to pay Mauricio Pochettino a further £4million if he fails to manage another club by next season, according to a report in France Football.

It claims that the Argentine received a £3.5million payout this season, on top of the £3.5million in wages he had already earned in wages for 2019-20.

In addition, Pochettino will reportedly be due another £4million next season from Spurs if he has not taken up a new job by then, such is how his exit agreement with the club has been structured.