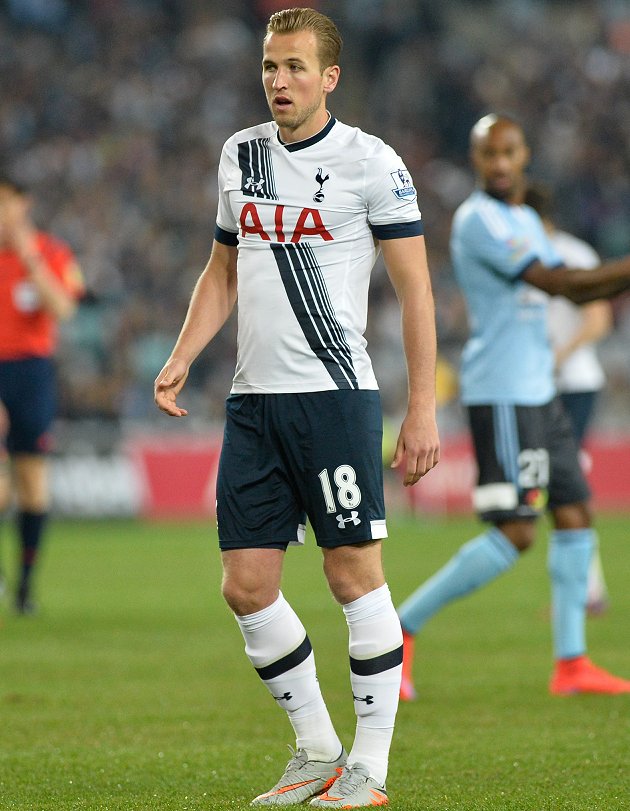 Tottenham Hotspur are looking to tie down star striker Harry Kane to a new contract at White Hart Lane.

Kane penned a five-year, £35,000-per week deal at Tottenham back in February but it has not stopped clubs such as Manchester United and Chelsea from making an approach for the striker.

Tottenham are understandably intent on keeping hold of the 22-year-old England international and now according to reports from the Daily Express, it has been claimed that the North London side are ready to offer the striker a 'double your money' deal by handing him a contract worth £70,000-per week in order to keep him away from the clutches of United and Chelsea.