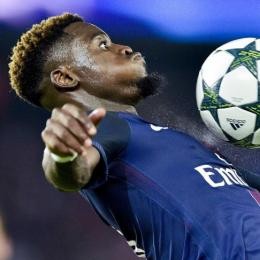 As reported in French news, Christopher Aurier, younger brother of Tottenham and Ivorian NT 27-year old right-back Serge Aurier (in the pic on the left), has been pronounced dead, around daylight hour, in his native Toulouse nearby. Christopher Aurier, previously playing for fifth-tier side Tolosa Rodeo, and already known to police due to petty crime acts, has reportedly been shot to his abdomen. The latter, previously playing in RC Lens development area, as his famous older brother did, was called D.O.A. just after the hospital rush.