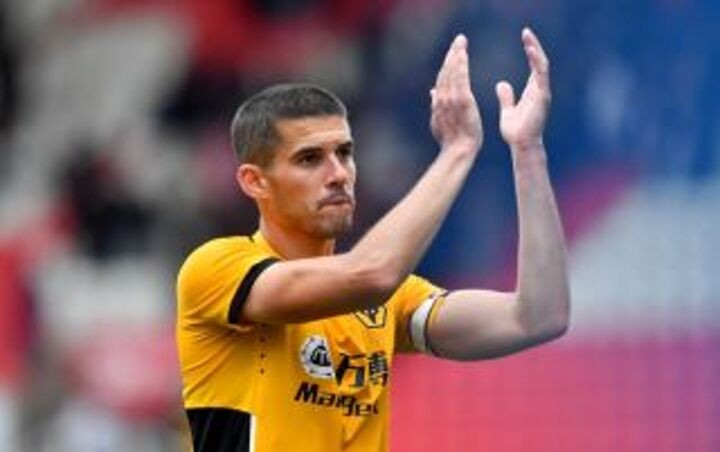 According to Football Insider, discussions have already been held between the two clubs as Spurs look to strengthen ahead of the new season.

It’s been a difficult summer for Tottenham so far, with Nuno belatedly appointed as Jose Mourinho’s replacement after other candidates turned the role down.

Now, speculation about Harry Kane’s potential departure to Manchester City is dominating the headlines and adding to the uncertainty that surrounds the club.

Kane didn’t turn up at the Spurs training ground yesterday as he attempts to force through his move to the Premier League champions.

Should he leave, Tottenham will need to recruit a replacement striker, but their current focus is on strengthening an error-prone defence.

Long-serving centre-back Toby Alderweireld has already been sold to Al-Duhail, while Davinson Sanchez and Eric Dier both struggled last season.

Nuno knows all about Coady after they spent four seasons together at Wolves, winning the Championship title and then establishing the club in the Premier League.

A vocal leader, Coady was captain throughout Nuno’s tenure at Molineux, making 191 appearances under him in all competitions.

The 28-year-old broke into the England set-up last season, making his debut against Denmark in the Nations League.

He has won five caps for his country so far and was part of the squad that reached the final of the Euros, although he didn’t make a single appearance during the tournament.

If he moves to Tottenham, he will be reunited with former teammate Matt Doherty, who joined the club from Wolves last summer.