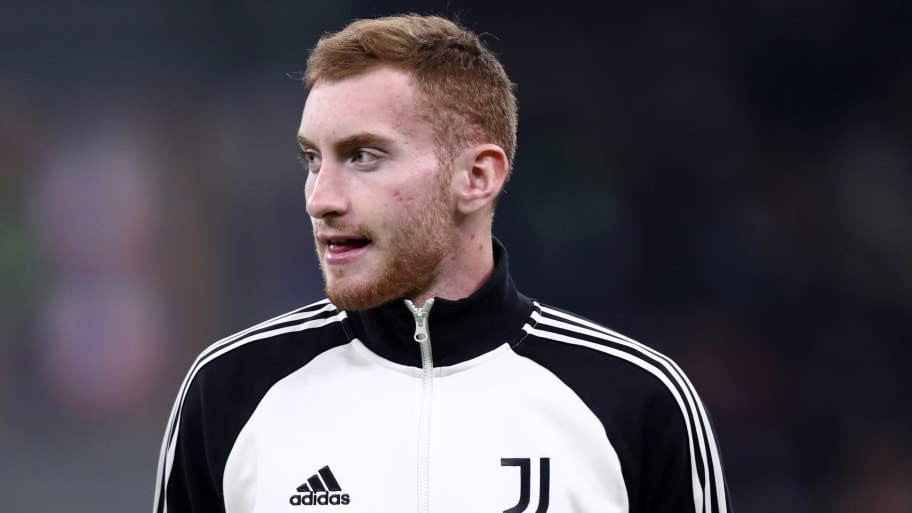 Tottenham are in talks with Juventus over the signing of Dejan Kulusevski, with the Sweden forward keen on a switch to north London.

Spurs have been desperately searching for reinforcements in the latter stages of the January transfer window, but have seen two key targets slip away from them in the last few days.

Adama Traore is set to join Barcelona from Wolves, while Liverpool are now in pole position to sign Porto winger Luis Diaz.

And The Athletic report that Spurs are now switching their attentions to Juventus forward Kulusevski, and are looking to sign him on an initial loan with either an option or obligation to buy. Giovanni Albanese of Gazzetta dello Sport has also confirmed that the player has approved the move.

Kulusevski is under contract until 2025 at the Allianz Stadium but has failed to nail down a regular place in the Bianconeri lineup, making just five Serie A starts for Juve this season.

The Sweden international was tentatively linked with Spurs at the start of the window before talk of a potential move to rivals Arsenal bubbled to the surface. Those links have died down in recent weeks and Tottenham look to be in the driving seat for his signature again.

90min understands that Spurs' managing director of football Fabio Paratici is a big fan of Kulusevski having signed him at Juventus from Atalanta.

Antonio Conte has repeatedly stressed the need for new signings to arrive before the end of the January window. In addition to Kulusevski, Tottenham are closing in on the initial loan signing of Fiorentina midfielder Sofyan Amrabat.

This article was originally published on 90min as Tottenham in talks to sign Juventus' Dejan Kulusevski.