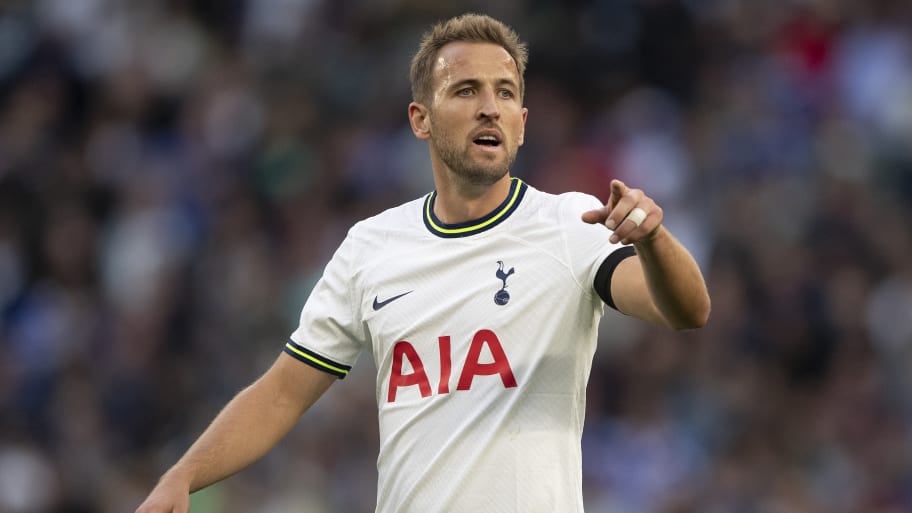 The England captain is a target for the Bavarians, and they have been vocal in their admiration of the forward.

Bayern boss Julian Nagelsmann fuelled the fire earlier this summer when he insisted Kane would score plenty of goals in the Bundesliga, with Spurs counterpart Antonio Conte slamming him for these comments and branding them 'disrespectful'.

While Bayern have recently played down their interest of Kane in public, they have stepped up their pursuit behind the scenes and the 29-year-old is giving thought to such a move.

90min understands that Tottenham are becoming worried by Bayern's advances, and while both they and Kane remain open to fresh contract negotiations, these have yet to officially take place.

Spurs held tentative talks with the striker earlier this year but no further discussions have been held since. Tottenham are open to kickstarting negotiations prior to the World Cup, but this looks unlikely at this moment and they aren't in a rush to thrash out a new deal. His current deal runs until 2024.

Kane was determined to leave for Manchester City in the summer of 2021, but the Premier League champions failed to meet Spurs' asking price and he remained in north London.

He endured a slow start to the 2021/22 campaign under Nuno Espirito Santo, but returned to top form under Conte and helped fire Tottenham to a top-four finish.

Kane has scored six goals in seven Premier League games so far this season, with Spurs unbeaten in domestic action heading into the September international break.


This article was originally published on 90min as Tottenham increasingly concerned by Bayern Munich's pursuit of Harry Kane.