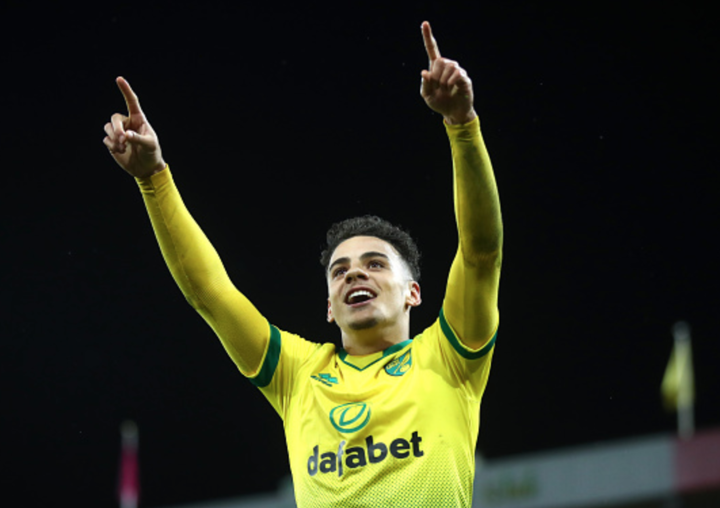 Tottenham are reportedly keen on Norwich City defender Jamal Lewis ahead of the summer.

According to talkSPORT, Spurs have a “muted interest” in the 22-year-old and he impressed their supporters in games against them this season.

The left-back was part of the Norwich team that knocked Spurs out of the FA Cup on penalties and he also played in a 2-2 league draw against them in December.

Lewis, who earns £5,000-a-week, is a product of the Norwich academy that has come through their youth system and is now an important first teamer.