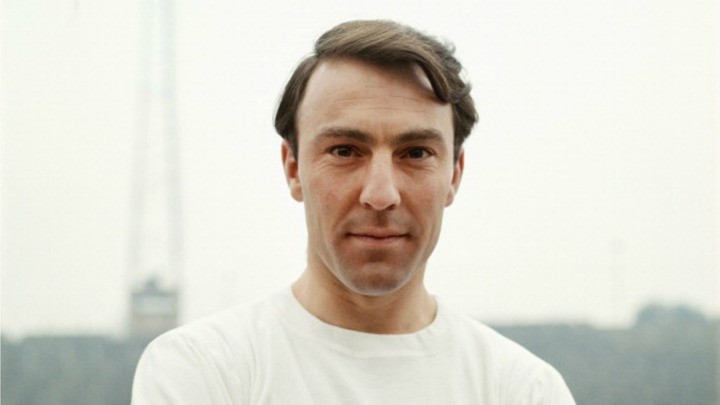 Tottenham and England icon Jimmy Greaves has been admitted to hospital, the Premier League club confirmed on Tuesday.

Spurs issued a statement confirming the 80-year-old has been admitted and that they are in contact with his family.

The information didn't reveal why Greaves was in a medical facility - and there was no suggestion of any link to the current coronavirus pandemic.

"We can confirm that our record goalscorer Jimmy Greaves is currently being treated in hospital," Tottenham said in the statement.

"We are in touch with his family and will provide further updates in due course.

"Everybody at the club sends their best wishes to Jimmy and his family."

His total of 357 goals in England's top flight is the highest figure in the competition's history.

Greaves suffered a stroke in 2015 that left him severely disabled, although his son Danny insisted in February that he remained "in good spirits".