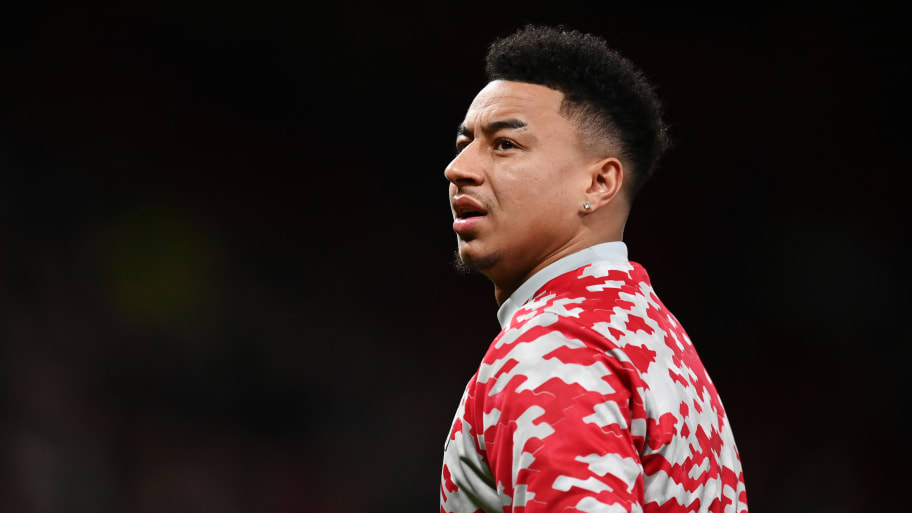 Tottenham have made contact with Manchester United midfielder Jesse Lingard over a potential move to north London.

Lingard has been a bit-part player at Old Trafford this season, making just 13 appearances in all competitions and scoring twice. His lack of playing time will be a source of frustration as he enjoyed such a promising loan spell at West Ham during the second half of last season.

During his time in the capital, Lingard almost played his way into Gareth Southgate's England squad, managing nine goals and five assists in just 16 league games.

West Ham were keen to sign him permanently in the summer, as were a string of other European clubs, but in the end he stayed at United. His long-term future is uncertain, though.

Lingard's current deal is set to expire at the end of the season and sources have confirmed to 90min that he has no real desire to move clubs midway through the campaign, with the Englishman still hoping to force his way into the United setup soon.

If he does opt to leave his boyhood club, Lingard is believed to favour a switch overseas, but football.london state that Spurs are looking to give him the chance to remain in the Premier League.

The Lilywhites are thought to favour a summer move but they are also considering a January swoop. Lingard's representatives would likely prefer to wait until the end of the season when their client would command a larger signing-on fee.

While Spurs are keen to strengthen their ranks, they are also looking to trim their bloated squad. Steven Bergwijn is one player on the chopping block with 90min recently revealing that Newcastle had joined Ajax in the race for his signature.

Bergwijn is far from the only Spurs player in danger of being sold this month too. Tanguy Ndombele, Dele Alli and Matt Doherty could also be shipped out, provided the Lilywhites can find them new homes.

This article was originally published on 90min as Tottenham make contact over Jesse Lingard transfer .