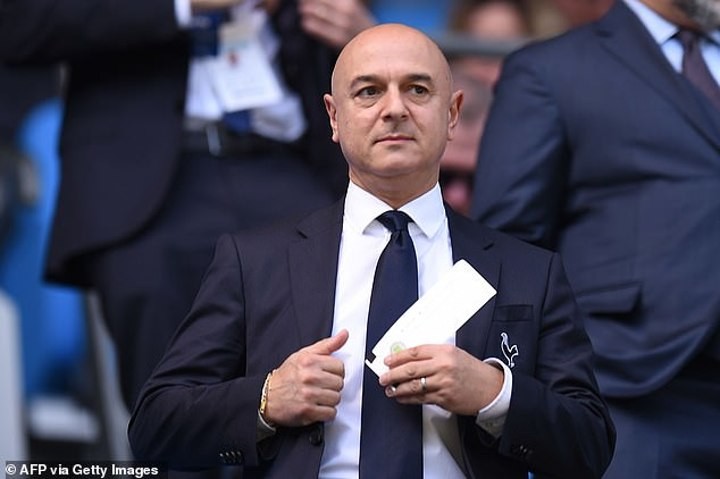 Tottenham’s players are unhappy with the club’s decision to furlough non-playing staff, which has increased their resistance to taking pay-cuts.

Sportsmail has been told that senior players are particularly angry at what they see as an attempt by Daniel Levy to use the furloughing of 550 back-room staff to pressure them into taking cuts, as the Spurs chairman announced the decision ahead of last weekend’s Premier League summit on player wages.

They are also unhappy that Spurs are the only Premier League club using the Coronavirus Job Retention Scheme and not topping up the salaries of furloughed staff beyond the £2,500 a month paid by the Government.

Newcastle, Bournemouth and Norwich have also put staff on furlough, but have guaranteed they will get their full pay for the duration, and Liverpool reversed their decision to use the scheme.

Spurs are standing by their decision which has increased tension between some players and Levy.

His hard-ball contract negotiations are a source of resentment, with many players feeling they are underpaid compared to rivals, and has led to the departure of big names including Kyle Walker and Kieran Trippier, with Danny Rose sent out on loan.