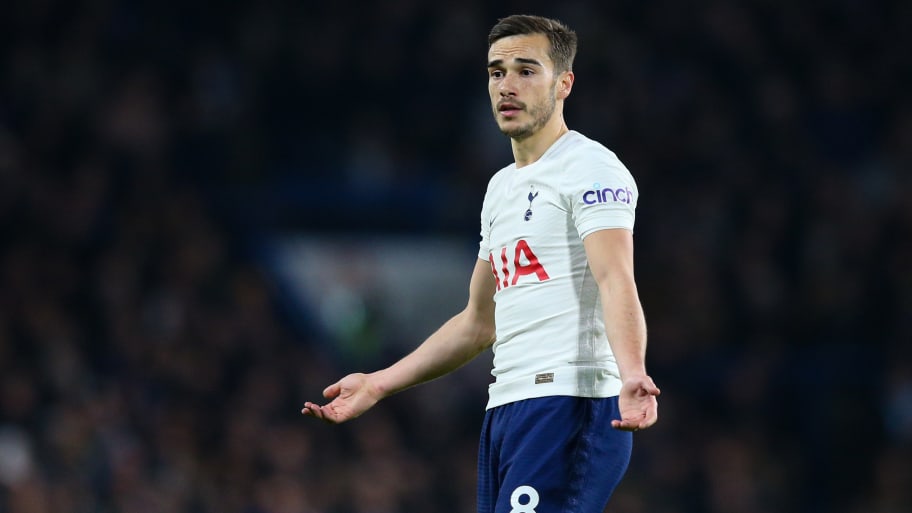 Tottenham are happy for Harry Winks to leave the club this summer and a number of Premier League sides are interested in his services, 90min understands.

Winks is a product of Spurs' academy and has made 203 appearances for his boyhood club, notably starting the 2019 Champions League final.

He was slowly ushered into the first team by former boss Mauricio Pochettino and was handed the number eight jersey for the start of the 2018/19 season. However, a number of injuries - among other factors - have harmed Winks' progression and he is now a peripheral figure in Antonio Conte's squad.

90min understands that Tottenham are willing to sell the 26-year-old this transfer window and several Premier League clubs have been put on alert.

Brentford, Crystal Palace, Everton, Leicester and Wolves are all keen on the ten-cap England international, while Spurs have also offered him to Scottish giants Rangers.

Tottenham have been busy so far this window with Ivan Perisic, Fraser Forster and Yves Bissouma all signing on, but Cameron Carter-Vickers' permanent departure to Celtic is the only sale they have made to this point.

Bissouma's arrival will also see Winks slide further down a pecking order that he was already low on, with his last Premier League start coming against Leeds at the end of February.

From there on, Rodrigo Bentancur and Pierre-Emile Hojbjerg started every Spurs game in a two-man midfield and Winks' appearances were reduced to short cameos at the end of matches.

This article was originally published on 90min as Tottenham ready to sell Harry Winks; Everton & Leicester among interested clubs.