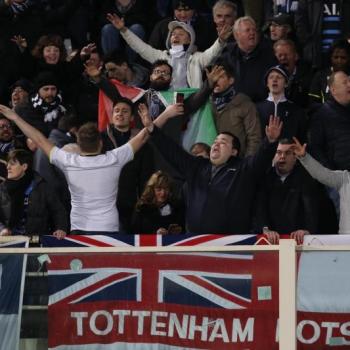 Former Liverpool and Chelsea forward Fernando Torres believes that Tottenham will win the Premier League in the near future after having come a close second last season.

“It’s an amazing club, they have amazing fans. When I was in England, it was always special to go to White Hart Lane and play against them.

“Pochettino is doing a great job mixing these talented young players they have with more experienced players.

“They’re doing things really well. Last season they were really close to winning the Premier League and they are on their way, but in the future they will do it.”