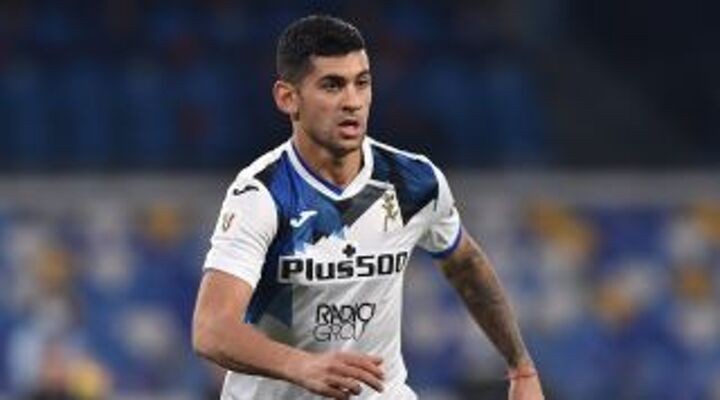 Tottenham are ready to increase their bid for Atalanta centre-back Cristian Romero, according to reports.

Nuno Espirito Santo is determined to bolster his team's backline this summer, with Toby Alderweireld having joined Qatari club Al-Duhail.

Romero has emerged as Spurs' top target as they seek a new centre-back, but they are not the only side tracking the Argentine.

Barcelona have had a player exchange deal rejected, but their interest has prompted Atalanta to increase their asking price.

According to the Daily Mail, Barcelona are set to return with a loan offer and an obligation to buy.

The La Liga giants are short of cash right now, and need to reduce their wage bill before they can register new players.

Tottenham's initial bid was worth £34m plus an additional £8m in add-ons.

That was deemed insufficient by Atalanta, and Spurs could now return with an offer of £45m.

Romero is the first choice of managing director Fabio Paratici, who was appointed this summer to head up Tottenham's recruitment.

The 23-year-old is technically on loan at Atalanta from Juventus until 2022, but the former have an obligation to buy him.

The plan would be for Atalanta to fulfil that obligation, before immediately selling the Argentina international to Spurs - provided they meet the asking price.

Romero may well prefer a move to Barcelona, but that appears to be logistically difficult given the Blaugana's financial problems.

It has been a relatively quiet summer for Tottenham so far, although the club did complete the signing of Bryan Gil this week.

Spurs paid £21.6m for the former Sevilla winger, with Erik Lamela heading in the other direction.

Nuno will require further reinforcements if his side is to compete for a top-four finish in the 2021/22 campaign.

Tottenham only finished seventh in the Premier League last term, missing out on both the Champions League and the Europa League.