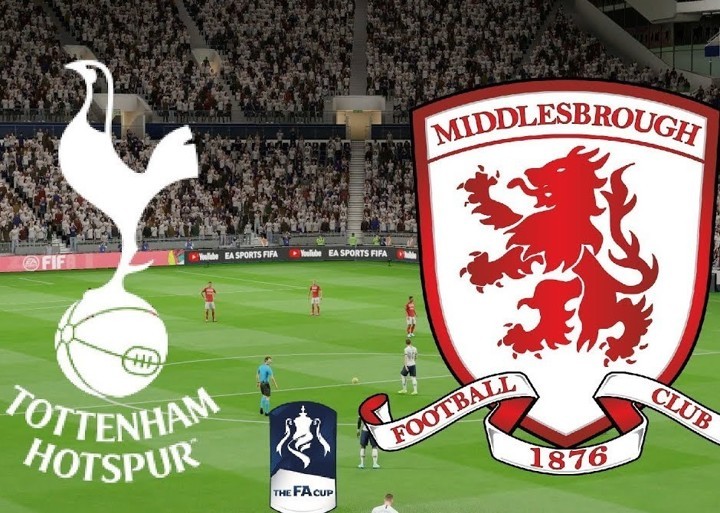 Jan Vertonghan was an unused sub in Tottenham's 1-0 loss to Liverpool and may come into the starting XI, as could Juan Foyth, Ryan Sessegnon and Eric Dier, with Mourinho confirming that Toby Alderweireld will be rested.

Giovani Lo Celso and Erik Lamela are set to be handed starts after impressing from the bench against Liverpool on Saturday, while Japhet Tanganga may also keep his place after a fine Premier League debut.