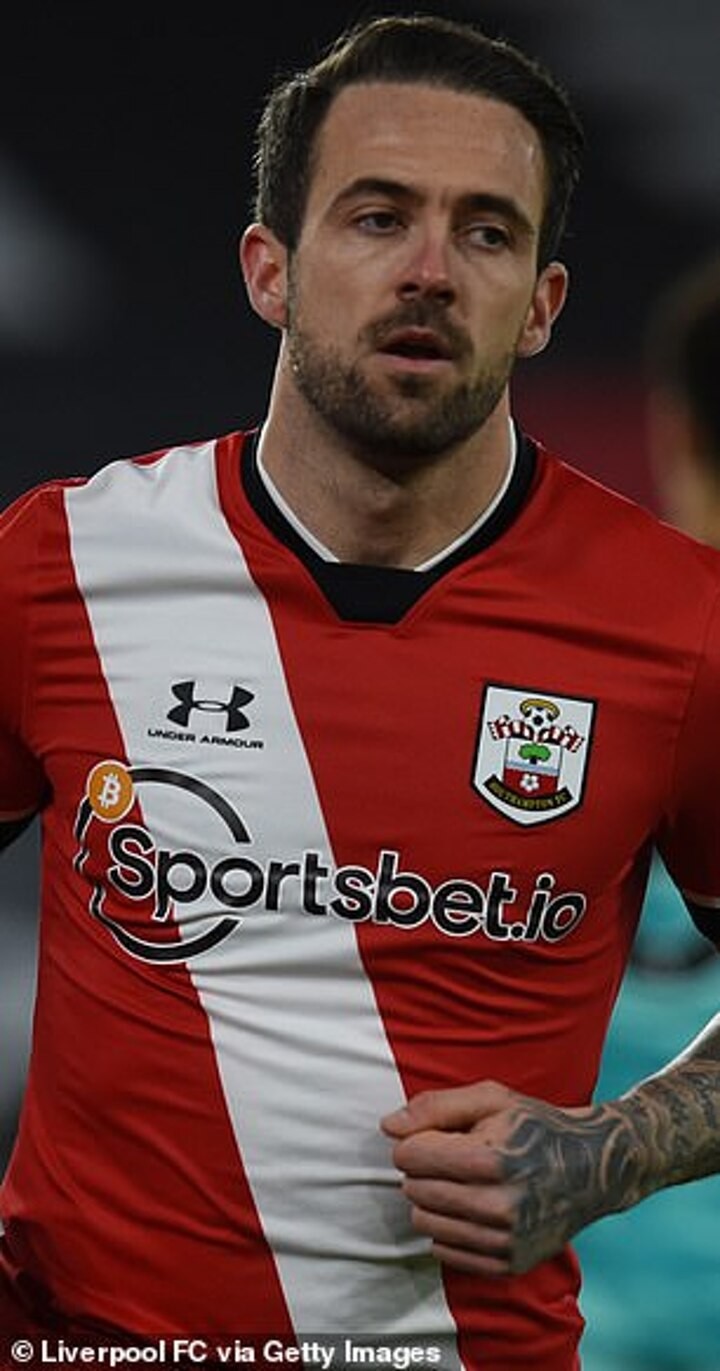 Tottenham will reportedly reignite their interest in Southampton striker Danny Ings as he holds off signing a new deal over his desire to play Champions League football again.

Jose Mourinho is believed to be a huge fan of the England international, who has just 18 months left on his deal.

And Spurs will swoop in to exploit the contract impasse, if they are able to secure a return to the European showpiece competition, according to The Sun.

Tottenham were interested in Ings during the previous transfer window but plumped for cheaper alternative Carlos Vinicius instead.

According to the Telegraph, Ings has been offered a new four-year contract at St Mary's that will make him the best-paid player in their history - surpassing captain James Ward-Prowse and goalkeeper Fraser Forster.

However, the 28-year-old is holding off on putting pen to paper on the agreed terms as he wants to return to the highest level again

Ings briefly sampled Champions League football during his injury-ravaged three years at Liverpool, and featured in their semi-final victory over Roma in 2018.

Southampton currently sit four points outside the top four and speaking on Tuesday night, their manager Ralph Hasenhuttl was confident of keeping Ings.

'I think if he wants Champions League football, he scores 10 or 12 more goals we can get there,' he said. 'Not impossible.'

Ings' bid to return to the top is not money-motivated as he wants to test himself at the highest level once more after his spell at Liverpool was beset by injuries.

Since joining Southampton he has been relatively injury-free and his stunning form there - he scored 25 goals in all competitions last season - saw him earn an England recall.

Ings' brilliant form has continued this term - with the striker notching seven goals in 14 appearances.