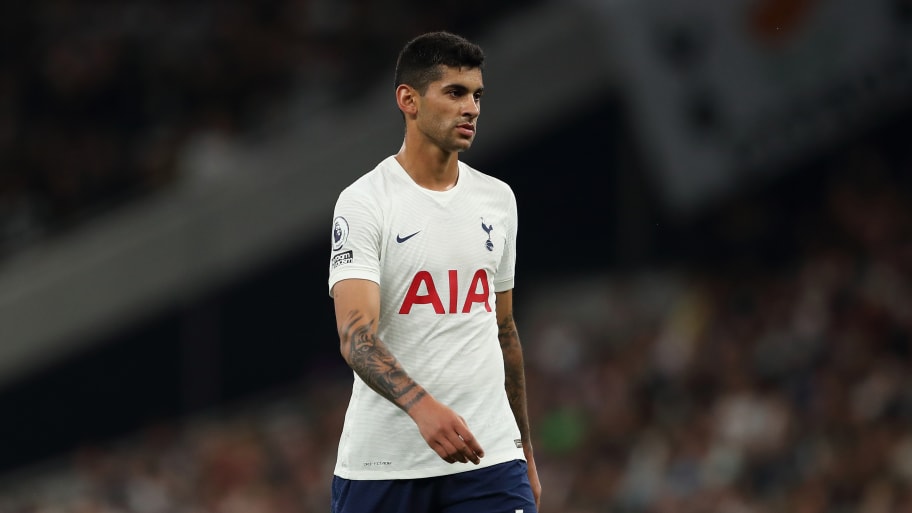 Tottenham's deal to sign Cristian Romero from Atalanta is one of 42 transfers being investigated by Italian police amid accusations of false accounting.

The Argentina international joined Spurs from Atalanta on an initial loan with an option to buy for £47m at the end of the 2021/22 campaign.

That transaction was completed after Atalanta made their own loan-to-buy deal with parent club Juventus permanent, with Romero officially leaving the Allianz Stadium for around £13.5m.

Spurs' managing director of football Fabio Paratici oversaw Romero's move to England and was also involved with the player's move to Atalanta while chief football officer at Juve.

The Daily Mail report that Paratici and Romero's transfer to north London are under investigation by Italian authorities. Five other past and present Juventus officials are also under scrutiny, including club president Andrea Agnelli and Pavel Nedved.

Tottenham have spoken to Paratici about the accusations though there is no suggestion that they as a club are in any sort of trouble.

Police raided Juve's offices on Friday for player contracts, financial statements and other documents in response to claims that the club doctored transfer values over the last two years in order to fall in line with Financial Fair Play regulations.

Paratici was in charge at Juventus when they signed Romero for £22m from Genoa in 2019, sending him back on loan for the rest of that campaign. The defender spent the 2020/21 campaign at Atalanta for a loan fee of £3.4m, before joining on a permanent £13.5m transfer and being shipped off to Spurs on the same day.

These transactions have now come under scrutiny from Italian authorities. Manchester City's deal to sign Joao Cancelo in part-exchange for Danilo is also being investigated, as well as the swap deal with Barcelona that saw Arthur go to Turin and Miralem Pjanic move in the opposite direction.

This article was originally published on 90min as Tottenham's Cristian Romero transfer under investigation by Italian authorities.