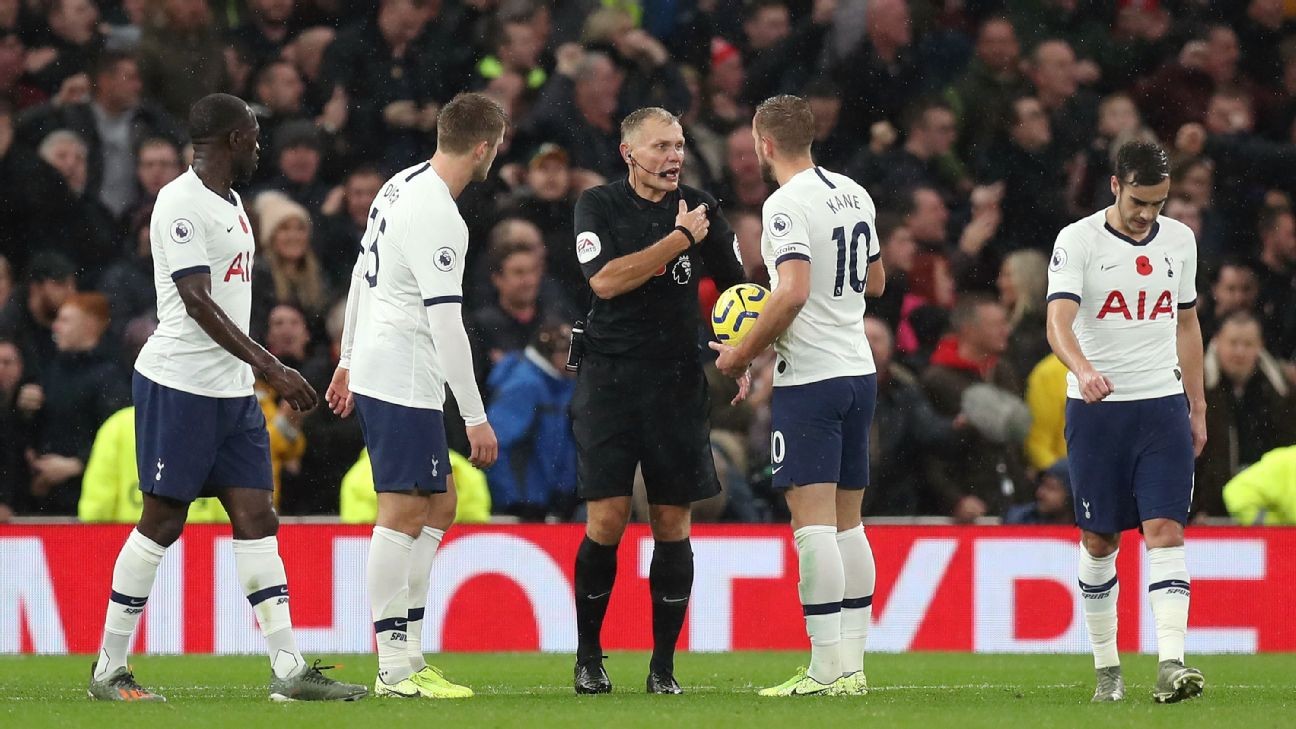 Everton manager Marco Silva says that injured midfielder Andre Gomes could play again before the end of the season.

The visitors controlled the game for large spells, but they fell behind in the 58th minute when a cruel deflection diverted Son Heung-Min's strike through Dean Henderson's legs.

Chris Wilder's men were desperately unlucky not to have levelled the scores just seconds later, but VAR spared the blushes of Eric Dier with the tightest of offside calls to rule out David McGoldrick's strike. However, the Blades were finally rewarded for a superb away performance when George Baldock's cross crept into the far corner as it ended honours even.

Tottenham applied the pressure in a 10-minute, first-half spell in which they moved the ball well and created a few openings in front of goal, with Harry Kane inches away from opening the scoring. The hosts also finished the game strongly, while Son produced another bright display and Paulo Gazzaniga made a handful of smart stops at the other end.

The hosts started poorly and looked more like a side playing away from home as they struggled to blunt a Blades side brimming with confidence. Mauricio Pochettino's side struggled to escape their own half for large periods as they looked to play out into space that wasn't there, and in doing so invited pressure from their high-pressing opponents. In fact, Spurs failed to record a single shot on target in a concerning first-half showing in which they were restricted to hopeful efforts from distance, and it's now five Premier League games without a win for the Lilywhites who let slip a 1-0 lead for the second consecutive game.

Mauricio Pochettino, 5 -- The Spurs boss recalled fit-again Kane, whilst Dier and Giovani Lo Celso both started, with Ben Davies keeping his place after a good performance at Everton. None particularly impressed as Spurs looked second best in all areas, and Dier in particular was out of his depth in a poor display.

GK Paulo Gazzaniga, 7 -- Reacted superbly to tip a deflected strike over the bar with a save for the cameras if ever there was one. Produced another smart save down to his left as the game approached the 10-minute mark after good play from Lys Mousset and McGoldrick.

DF Serge Aurier, 6 -- Gave the Spurs faithful an early scare after tangling legs with McGoldrick and endured a tough afternoon defensively as United continued to work the ball well in the channels. The Ivory Coast international was caught out of position which allowed John Lundstram to crash a vicious effort into Gazzaniga's right-hand post, but would have had an assist to his name if not for a lack of conviction from Kane.

DF Davinson Sanchez, 5 -- Gifted the visitors possession with a loose, misplaced pass out from the back and was fortunate McGoldrick's shot from distance was tame and straight down the throat of Gazzaniga. Rode his look again when he flicked out a hopeful leg toward a dangerous cross and struggled to cope with the twisting and turning Mousset following Dier's mistake.

DF Eric Dier, 4 -- A desperately poor performance overall. Went into the book after just 75 seconds for a cynical challenge on Baldock after the England man found himself flat-footed and easily beaten. Let Mousset escape his attention once again before the forward eventually fired wide of the target, and received a huge let off when VAR harshly intervened after the centre-back left McGoldrick with a tap-in.

DF Ben Davies, 5 -- After a bright performance at Everton, the Wales man struggled to cope with United's directness and high-energy press. The 26-year-old found his attacking freedom extremely limited, and failed to shut out Baldock's cross that somehow snuck into the back of the net.

Tottenham endured yet another frustrating Premier League outing this season.

MF Moussa Sissoko, 5 -- Showed his ability to spread the play superbly for small periods, but was ultimately well-short of his best and he struggled to impose himself as John Fleck and Lundstram took the game by the scruff of the neck in the middle of the park.

MF Tanguy Ndombele, 5 -- Found himself chasing shadows for the best part of 10 minutes as Spurs struggled to secure a foothold in the game. Picked up a knock in the first half and was withdrawn as a precaution at the break, with Harry Winks the man to replace him.

MF Giovani Lo Celso, 6 -- The Argentina winger saw little of the ball in the opening 15 minutes. Crafted a half-chance in the first-half as Spurs looked to start playing, but his left-footed strike from outside the box never had the whip required to trouble Henderson. Should have hit the target when he was cleverly picked out by Son.

MF Dele Alli, 6 -- Caught in possession a couple of times by the Sheffield United central pairing who pressed hard and played with plenty of desire and aggression, but threaded a wonderful through-ball into the path of Son as Spurs forced a save from Henderson for the first time. Failed to deliver his usual attacking return and was replaced by Juan Foyth in the second half.

MF Son Heung-Min, 8 -- Produced good attacking display. The South Korean intelligently picked out Lo Celso with a smart cut-back towards the penalty spot from the left, but the on-loan Real Betis man dragged wide. Tested Henderson to his left with a powerful drive as Spurs look to show more intent and opened the scoring against the run of play with a deflected strike through the legs of the former following an error from Baldock.

FW Harry Kane, 5 -- Only touched the ball once in the opening 12 minutes - and that was to deflect Fleck's strike over his own crossbar. Wasted Spurs best of the game when he could only flick Serge Aurier's inviting cross the wrong side of the near-post. Barely involved after the break in a tired performance.

MF Harry Winks, 6 -- Replaced Ndombele at the interval and had an immediate impact as he hooked away Baldock's low cross, but he struggled to turn the tide as the visitors continued to control the game in midfield.

DF Juan Foyth, NR -- Brought on for Alli as Spurs looked to hang on to their lead and sure up a shaky-looking back four. His introduction didn't have the desired effect, and picked up an unnecessary yellow card for a late lunge on Fleck.

FW Lucas Moura, NR -- Replaced Serge Aurier in the 85th minute. Jinked away McGoldrick and Fleck in stoppage time before unleashing a powerful, swerving strike that drew an excellent fingertip save from Henderson.