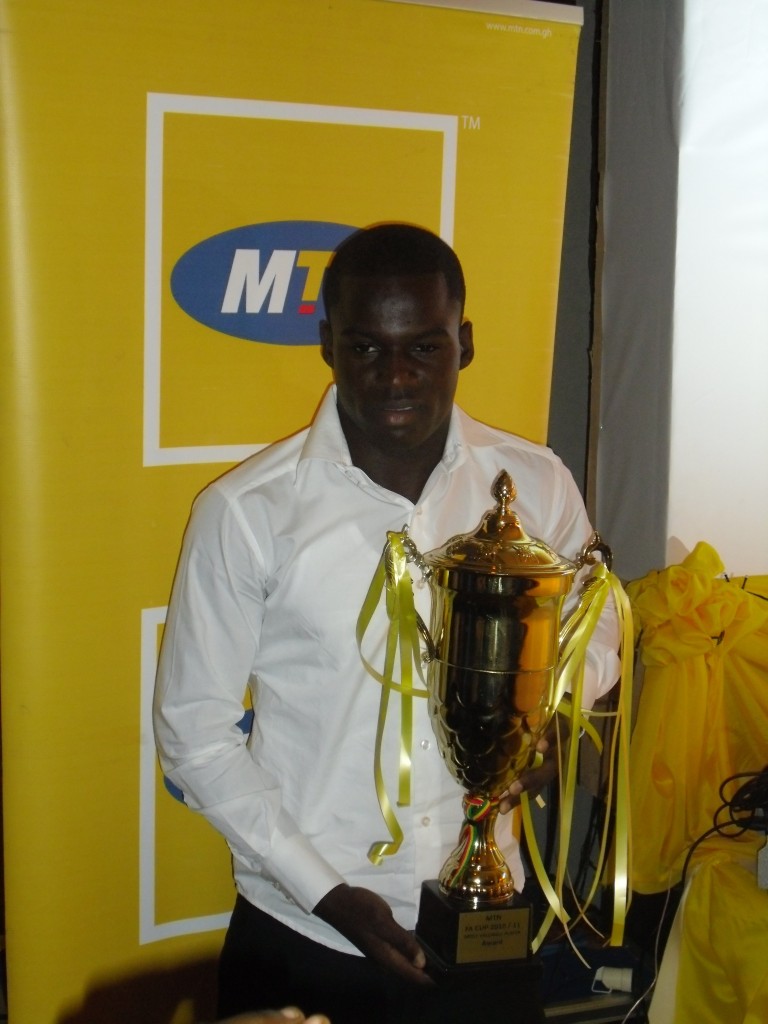 After winning every personal accolade there is to win in Ghana, striker Ahmed Toure has conquering Africa next in his sights.

The Asante Kotoko striker completed a personal double on Sunday by emerging the Most Valuable Player in the latest edition of the FA Cup Competition.

The award adds to the Overall Best Premier League Player award he won just last week but says winning the African Footballer of the Year award is his next priority.

â€œI feel very happy as a player for winning this award because the Ghana game is not easy,â€ he told GHANAsoccernet.com.

â€œI want to win the Best African Player in the future, that is my next target.â€

The 24-year-old also added the double accolades will inspire him to do even more in the coming season no matter where he plays as transfer speculations surges on over his future with Kotoko.

â€œThis will inspire me to do more than what I have done this season.

â€œI came here with the intention of winning this award and thankfully it has come to pass,â€ he added.