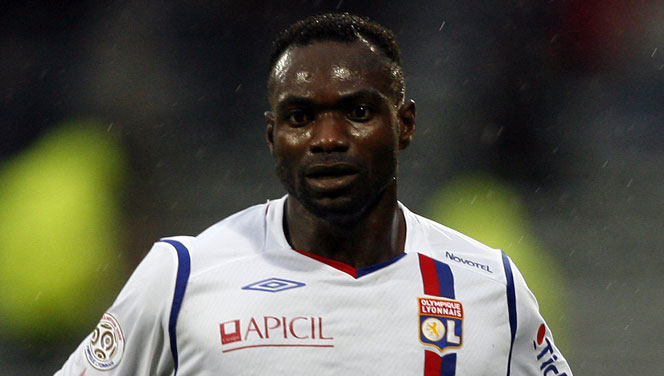 Turkish side Trabzonspor are hoping to seal a move for Ghana captain John Mensah who has been released by French Ligue 1 giants Olympique Lyon.

Lyon have confirmed the 29-year-old is leaving the Municipal de Gerland.

A host of European clubs have expressed interest in signing the former Chievo Verona defender but it is the Turks who appear to be leading the race.

Trabzonspor manager ?enol GÃ¼ne? is an admirer of the towering physical presence of Mensah and is convinced acquiring the centre-back will fortify his defence for the upcoming season.

Mensah made a total of 12 appearances for Lyon.