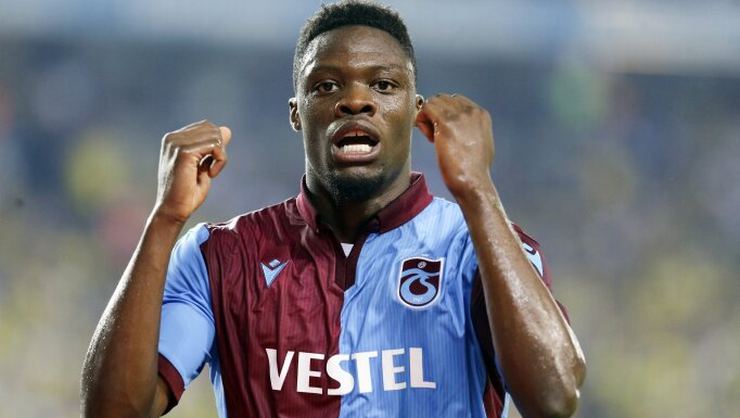 The inform forward broke a bone in his left foot after colliding with Ivanildo Fernandes in training over a month now.

The former Leeds United striker has been out for over a month however, the striker is believed to be responding well to treatment and could even return before the time set for his comeback.

Ekuban has been a key cog in the Trabzonspor set up in the early stages of the season, bagging in five goals in seven games as the Trabzon based club qualified to the groups stages of the Europa League.

Trabzonspor are having a good start to the season as they lie third in the Turkish Super Lig table but the return of the attacker will be a huge boost for the club.