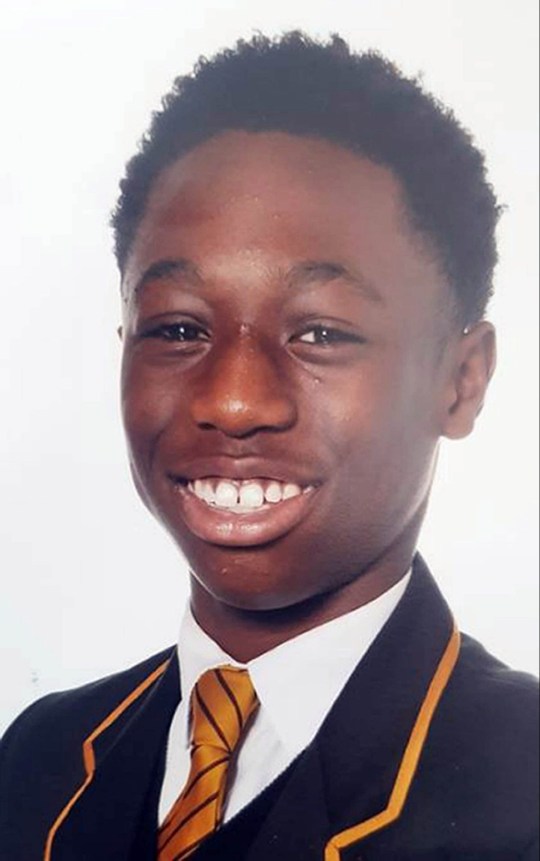 An aspiring 15-year-old Ghanaian footballer Baptista Adjei has been murdered gruesomely in England.

The young boy who is very popular was fatally knifed outside McDonald’s, in Stratford Broadway, at 3.20pm in East London on Thursday.

Paramedics tried desperately to make sure the teenager is alive but unfortunately he was pronounced dead at the scene just thirty minutes later.

Police indicate the talented footballer, who was described by family as a ‘nice boy’, was either attacked while on the bus or shortly after he got off.

Adjei recently tried out at League One side Ipswich Town.