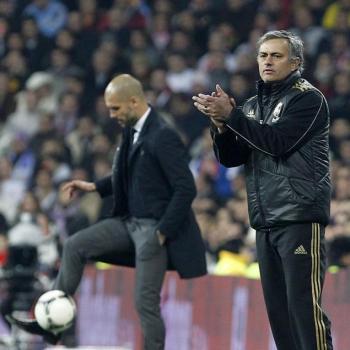 Since leaving the Chelsea almost midseason, accompanied by irregular season of Manchester United, Jose Mourinho came in all the betting to become the next coach of the Red Devils.

The rumor mill running takes time and the curiosity of seeing Jose Mourinho and Pep Guardiola sharing the same league is an added incentive. The Sun reports that Manchester United would be willing to pay 25 million per season to the Portuguese, who signed a contract for the next three courses.

The Old Trafford would in this way a technician with extensive knowledge of the Premier League, with his two stages in England in front of Chelsea.