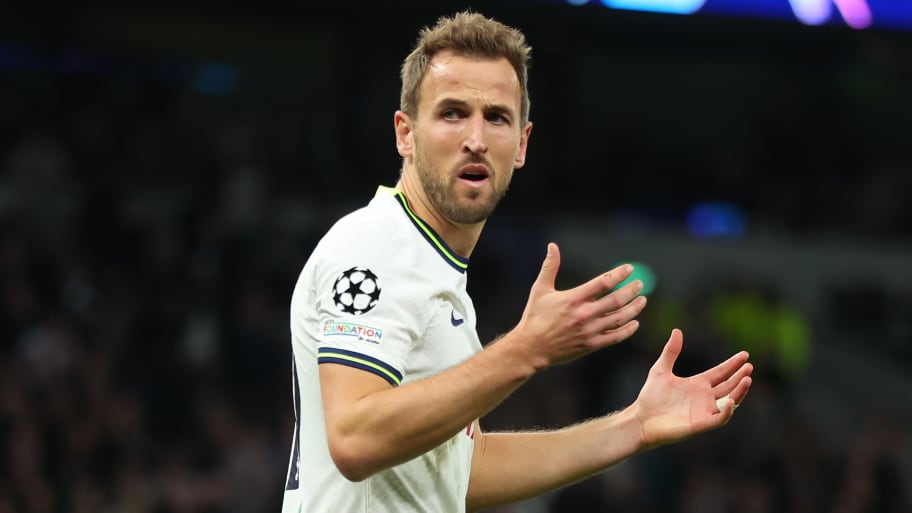 Harry Kane has put Tottenham contract talks on hold until after the World Cup. Spurs are also keen to agree new deals with Eric Dier and Pierre-Emile Hojbjerg. (Evening Standard)

Kane has emerged as a potential target for Bayern Munich, who have lacked a ruthless ‘number nine’ since Robert Lewandowski joined Barcelona in the summer. (Express)

Manchester City and Chelsea are allegedly monitoring the Lionel Messi situation amid the possibility that Barcelona will not be able to afford to re-sign him from Paris Saint-Germain. (Fichajes)

Manchester United are rumoured to have joined the list of clubs interested in Ajax and Mexico midfielder Edson Alvarez, who was wanted by Chelsea in the summer. (Calciomercato)

Valencia and Inter are being linked with a move for Manchester United midfielder Donny van de Beek, who has suffered with injuries this season. (Todofichajes)

Manchester United are in talks with teenage starlet Alejandro Garnacho over a new contract. (Fabrizio Romano)

Leeds are looking to revive interest in PSV Eindhoven winger Cody Gakpo, who has previously been heavily linked with Arsenal, Manchester United and Liverpool. (Express)

Juventus have an eye on former player, coach and current Tottenham boss Antonio Conte with a view to trying to hire him by the start of next season. This is after suffering the embarrassment of a Champions League group stage exit this week. (Gazzetta dello Sport)

Newcastle have an eye on 18-year-old winger Eguinaldo, currently at Vasco da Gama in Brazil and with a £26m release clause in his contract there. (Chronicle)

On-loan Liverpool midfielder Arthur Melo is set to stay at Anfield for the rest of the season, despite recently suffering an injury expected to keep him out of action for a few months. (Mirror)

Jorginho will continue to delay any decision about his Chelsea future until his camp have heard about a possible offer from Barcelona. (Sport)