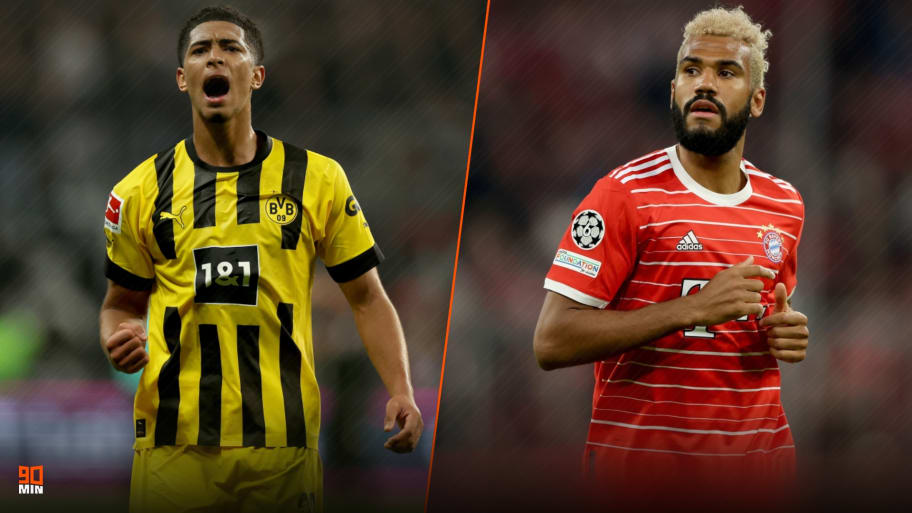 Liverpool's owners plan to sign Borussia Dortmund midfielder Jude Bellingham as a parting gift to the club before selling their shares. (Marca)

The contract talks between AC Milan and Rafael Leao have hit another stumbling block, boosting Chelsea's chances of recruiting the Portugal international at the end of the season. (Sky Italia)

Manchester United have lodged their firm interest in signing Bayern Munich striker Eric Maxim Choupo-Moting in January but the 33-year-old has made it clear that he has no desire to leave the Bundesliga side. (Florian Plettenberg)

Arsenal are leading Barcelona in the race to sign Leicester City midfielder Youri Tielemans when his contract expires in 2023. (Fichajes)

The Gunners are also pushing ahead with plans to sign Palmeiras midfielder Danilo but the Brazilian side continue to point to his £86m release clause, which Arsenal are adamant they will not pay. (Tim Vickery)

Antonio Conte has blocked AC Milan's attempts to sign Tottenham defender Japhet Tanganga after the two sides were drawn against each other in the Champions League last 16. (Calciomercatoweb)

Juventus are looking to extend the contract of midfielder Adrien Rabiot but fear that Premier League sides will trump their offer to the Frenchman, who is free to discuss a move overseas in January. (Calciomercato)

Manchester City are chasing Flamengo midfielder Matheus Franca and are considering a €35m bid for the 18-year-old. (Julio Miguel Neto)

After their first defeat of the season, Real Madrid officials have voiced concerns over the state of the team's defence and could look to strengthen in the January transfer market. (Marca)

Alejandro Balde is of interest to AC Milan, but Barcelona are planning to renew his contract in the near future. (Fichajes)

Inter CEO Beppe Marotta has confirmed that there will soon be another meeting with the agent of centre-back Milan Skriniar over a new contract. PSG are among the sides desperate to sign Skriniar on a free transfer. (Calciomercato)