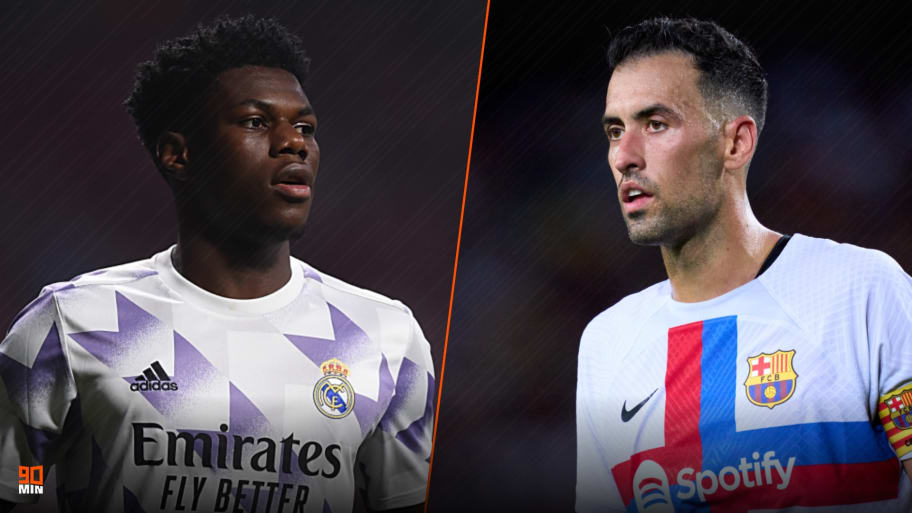 Chelsea co-owner Todd Boehly is said to be 'angry and perplexed' at the club's previous regime for not completing a deal for Aurelien Tchouameni. The Blues identified the Frenchman as a top midfield target last summer, but ended up joining Real Madrid earlier this year. (Sport)

Boehly pushed hard to try and sign Rafael Leao from Milan at the back end of the transfer window, but the Portugal forward is happy at San Siro and wants to sign a new contract. (Gazzetta dello Sport)

Youri Tielemans insists he has no regrets over staying at Leicester City this summer, despite interest from Arsenal and Manchester United. The Belgian is now into the final year of his contract at the King Power Stadium. (Sky Sports)

Sergio Busquets is set to leave Barcelona at the end of the 2022/23 season, and the club have identified Wolves' Ruben Neves and Real Sociedad's Martin Zubimendi as potential replacements. (Marca)

Bruno Fernandes has admitted he was 'really angry' at Sporting CP for blocking a move to Tottenham in the summer of 2019. He would go on to join Manchester United in the following transfer window. (The Athletic)

Real Madrid winger Marco Asensio has refused to rule out a move to Barcelona when his contract at the Santiago Bernabeu expires next summer. (Partidazo de COPE)

Ryan Gravenberch has admitted that he is frustrated with his lack of game time at Bayern Munich so far this season, but has no regrets over making the summer move from Ajax. (ESPN)

Gravenberch's Netherlands teammate, Memphis Depay, also doesn't regret his summer choices, revealing he turned down the chance to leave Barcelona as he was determined to stay and fight for his place. (ESPN)

Liverpool retain a strong interest in Jude Bellingham, but will face competition from Manchester City, Manchester United, Chelsea and Real Madrid for his signature. (The Athletic)

Lionel Messi came close to leaving Barcelona in 2020 after a falling out with then-club president Josep Maria Bartomeu, an issue that was made worse by the Argentine's nine 'demands' in contract negotiations. He would join PSG on a free transfer the following year. (El Mundo)

Aaron Ramsey has revealed that the main reason he left Arsenal in 2019 was because the Gunners rescinded a contract offer, leading him to sign for Juventus on a free transfer instead. (The Times)

This article was originally published on 90min as Transfer rumours: Boehly angry at Chelsea's Tchouameni miss; Busquets to leave Barcelona.