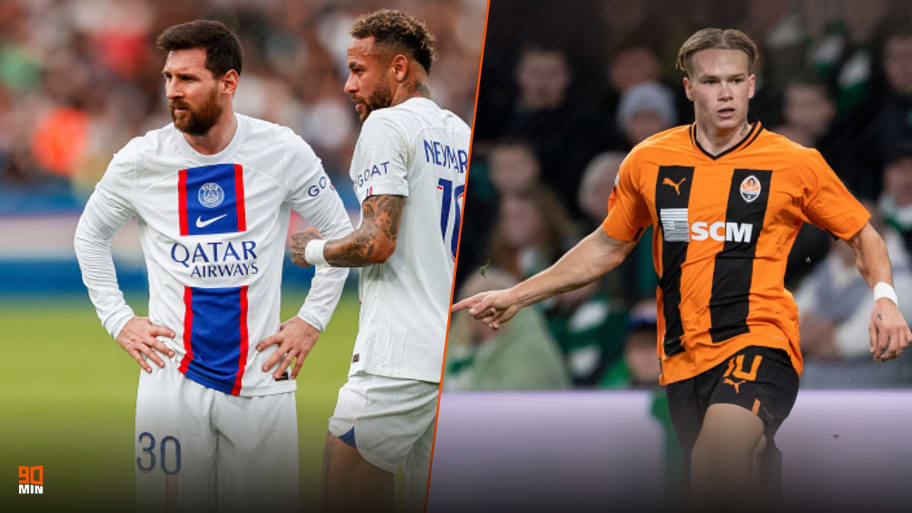 Lionel Messi has been ignoring calls from Barcelona president Joan Laporta as the Paris Saint-Germain forward seeks to avoid contact with his former club. (Sunday Mirror)

PSV Eindhoven could be forced into selling star forward Cody Gakpo for as little as £25m when the January transfer window opens. (De Telegraaf)

Antonio Conte wants to be back by Tottenham in the winter market and is eyeing a new defender, forward and midfielder. (Football Insider)

Brighton are ready to sell midfielder Moises Caicedo but are asking for £85m. Chelsea and Newcastle have been linked with the Ecuador international. (Sunday Mirror)

Real Madrid are ready to submit an offer worth £35m for Palmeiras 16-year-old Endrick, though Manchester United, Barcelona, Liverpool and Paris Saint-Germain have all been credited previously with an interest. (Marca)

However, Real are also worried midfield target Jude Bellingham, who is enjoying a wonderful season with Borussia Dortmund, will prefer a move to Liverpool rather than the Bernabeu next summer. (Cadena Ser)

Premier League clubs have shown an interest in Barcelona left back Alejandro Balde, who has three assists in ten La Liga appearances this season. (Sport)