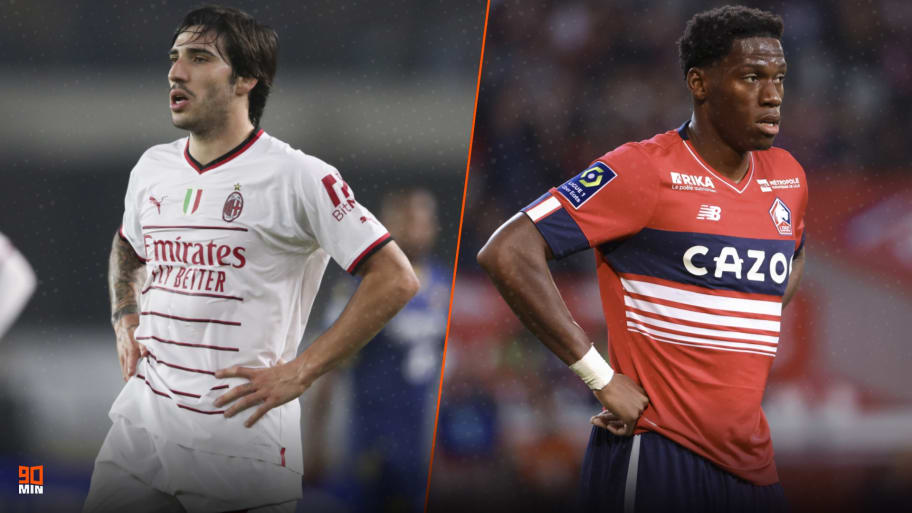 Liverpool would be prepared to offer Naby Keita to AC Milan as part of a deal to sign Italy midfielder Sandro Tonali. (Daily Express)

Chelsea are considering a bid for Newcastle United midfielder Bruno Guimaraes, who was on the Blues' radar before his move to Lyon from Brazil in 2020. The Magpies hope the offer of a new contract will be enough to convince the 24-year-old to stay. (Goal)

As well as Chelsea, Juventus are also keen on signing Guimaraes. (Calciomercato)

While any move for Guimaraes would be hard for Chelsea, two signings which appear to be wrapped up are RB Leipzig duo Christopher Nkunku and Josko Gvardiol. If nothing goes wrong, the duo will be at Stamford Bridge in 2023. (Matteo Moretto)

Manchester United scouts have been closely following Lille striker Jonathan David, who has impressed those in charge of recruitment at Old Trafford. The Canada international is being lined up as a possible replacement for Cristiano Ronaldo. (Ignazio Genuardi)

Mikel Arteta will be backed with a £50m budget for the January transfer window, with Arsenal expected to use half of that to sign Palmeiras midfielder Danilo. (The Sun)

Arsenal are expected to sign Youri Tielemans on a free transfer once his Leicester contract expires, with Juventus pulling out of the race to sign the Belgian midfielder. (Juve Dipendenza)

Tottenham are plotting a summer bid for Inter centre-back Alessandro Bastoni. A £44m offer is being lined up but Spurs will have to fend off competition from Man Utd, Man City and Chelsea to sign the Italian. (Inter Live)

Should they miss out on Milan Skriniar, Paris Saint-Germain would be prepared to turn their attention to Villarreal's Pau Torres in the January transfer window. (L'Equipe)

Real Madrid have gained an advantage in the pursuit of Palmeiras striker Endrick, having grown close to his entourage in the hope of fighting off competition from Barcelona and PSG. (Marca)

Barcelona have already reached an agreement over a transfer fee for Wolves midfielder Ruben Neves. Personal terms were sorted during the summer but Barcelona did not have the spare money to complete the deal then, but there is confidence a January move can be sorted. (SPORT)

Ahead of his contract expiring, Bayern Munich have stepped up their interest in Gladbach forward Marcus Thuram. (L'Equipe)