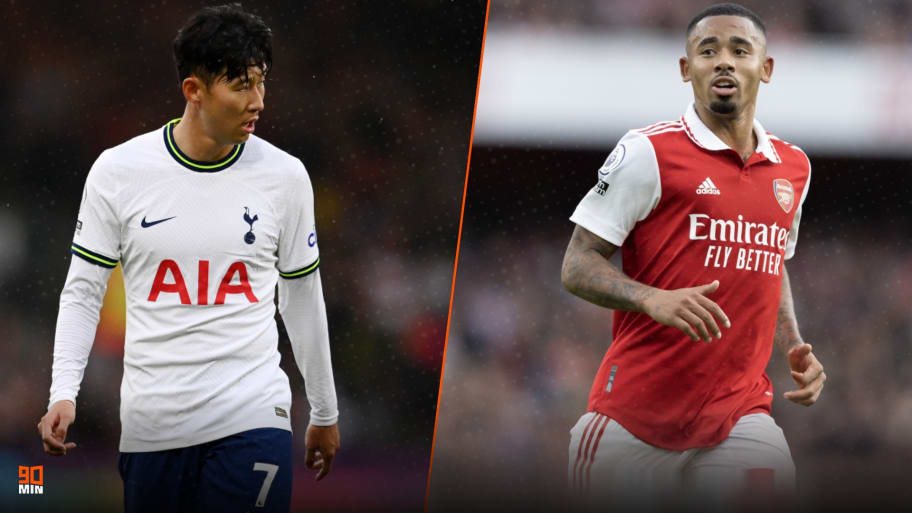 With more non-EU spots now cleared up, Real Madrid will reignite their interest in Arsenal striker Gabriel Jesus at the end of the season. (The Sun)

Real Madrid are also interested in Tottenham forward Son Heung-min, but Liverpool are tracking his situation as well and have long been admirers of the South Korean. (Dean Jones)

Inter Miami are growing in confidence that they will be able to sign Lionel Messi next summer. Paris Saint-Germain continue to push for a renewal and Barcelona want to re-sign him too, but the MLS side believe they will get the deal done. (The Athletic)

Frenkie de Jong remains adamant that he will not be leaving Camp Nou in January amid reports that a number of Premier League sides are readying bids for the Barcelona midfielder. (Sport)

In an attempt to convince Antonio Conte to return as manager, Juventus want to strike deals to sign Lazio's Sergej Milinkovic-Savic and Inter's Alessandro Bastoni. (Calciomercato)

Arsenal have made a formal contract offer to centre-back William Saliba but no agreement has been reached thus far. (The Athletic)

Manchester City are preparing to offer Bernardo Silva a 'huge' new contract to try and convince him to snub Barcelona's advances. (Football Insider)

Camp Nou officials believe Silva is no longer an attainable target and have switched their focus to Newcastle midfielder Bruno Guimaraes, who has also attracted interest from Chelsea, Liverpool and Real Madrid. (The Sun)

Juventus youngster Samuel Iling-Junior has attracted major interest from the Premier League and mainland Europe as his contract approaches its end next summer, but the Bianconeri are looking to tie him down to an extension. (The Athletic)

Tensions between Benjamin Pavard and Bayern Munich have grown in recent days. The Frenchman has not been speaking to his coaches and has been the first player to leave recent training sessions. (Sky Germany)