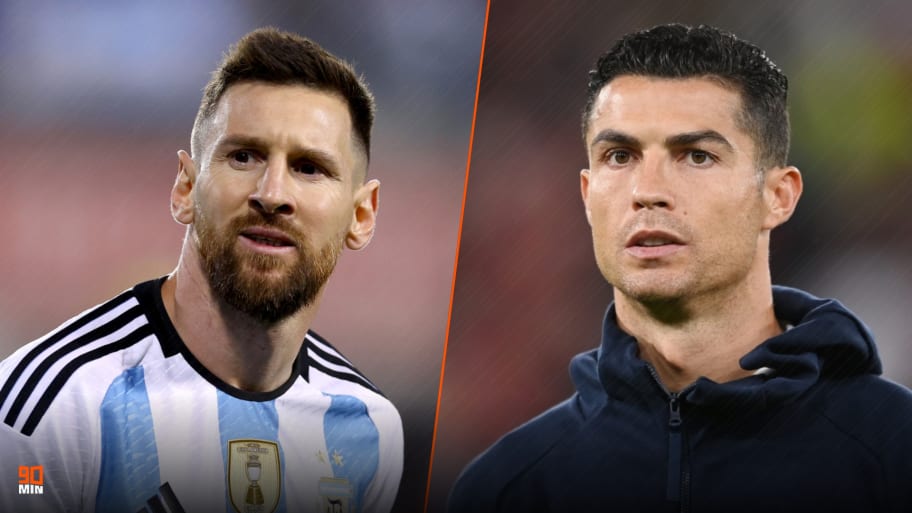 Lionel Messi will not sign a new contract with Paris Saint-Germain as he looks to facilitate a return to Barcelona in the latter stages of his career. His current deal is up at the end of the season but there remains an option to extend it by a further year. (Beteve)

Liverpool are preparing themselves for the possibility of Jude Bellingham joining Real Madrid next summer and are targeting alternative midfielders, such as Benfica's Enzo Fernandez. (Fichajes)

While the Reds may not be signing a midfielder from Borussia Dortmund, one could head the other way to Signal-Iduna Park, with Naby Keita still of interest to BVB. (Daily Star)

Juventus are ready to step up their interest in Christian Pulisic, but Chelsea are adamant that he will not be sold for less than £31m. (Calciomercato)

Another Chelsea player with admirers in Italy is Armando Broja, who is a transfer target for Milan as they look to bring in a young striker. (Calciomercato)

Cristiano Ronaldo was open to joining Saudi Arabian side Al-Hilal this summer but a move broke down due to registration issues, according to club president Fahad ben Nafel. (Thamanya)

Barcelona target Martin Zubimendi is close to signing a new contract with Real Sociedad. Barça are said to view the midfielder as a long-term successor to Sergio Busquets, who has admitted his admiration of the 23-year-old recently. (El Diario Vasco)

Denmark and Eintracht Frankfurt playmaker Jesper Lindstrom has spoken of his delight at being linked with a move to clubs like Arsenal. (Tipsbladet)

Tottenham chairman Daniel Levy has put the scarers on clubs approaching him for Harry Kane and Son Heung-min due to his tough negotiating. The former has been linked with a move to Bayern Munich. (Fabrizio Romano)

Former Chelsea manager Andre Vilas-Boas has revealed that the Blues missed out on the signings of Luka Modric, Joao Moutinho, Radamel Falcao and Carlos Tevez during his time at Stamford Bridge. (Daily Telegraph)

Manchester United will reignite their interest in Pau Torres next summer after contract talks with Villarreal stalled and with under two years left on his current deal. (La Razon)

United's search for a centre-back saw Ralf Rangnick recommend Manuel Akanji to them earlier in 2022, but they did not pursue a deal and he instead joined Manchester City. (Fabrizio Romano)