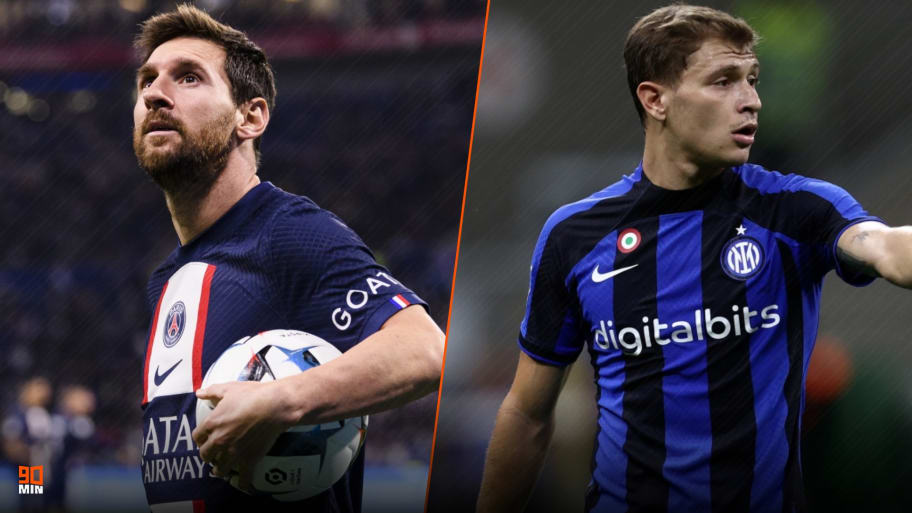 Lionel Messi recently spoke with Barcelona president Joan Laporta on the phone to rebuild their relationship. The latter apologised for how Messi's departure from the club was handled and there is a feeling the Paris Saint-Germain forward would be prepared to return to Camp Nou in 2023. (Sergio Gonzalez)

Officials from Liverpool are readying a bid for AC Milan midfielder Ismael Bennacer. The former Arsenal youngster has seen talks over a contract extension stall and Liverpool have reached out to make it clear they would be prepared to meet his demands. (Sport Mediaset)

Manchester United are keen to sign Napoli centre-back Kim Min-jae, who only joined the Serie A side from Fenerbahce in the summer. The Red Devils want to trigger his €45m release clause in January. (CNN Turkey)

However, Kim's release clause actually stands at €50m and will only become active in the summer of 2023. (Gianluca Di Marzio)

Arsenal are among the favourites to land Jack Grealish's signature if he chooses to walk away from Manchester City next summer. (Fichajes)

Talks have been held in Catalonia between Barcelona and 16-year-old Palmeiras striker Endrick. The La Liga side have already confirmed their intention to bid for the youngster in 2023, even though he is not eligible to move until 2024. (Sport)

Real Madrid's pursuit of Rennes midfielder Lovro Majer has been complicated by interest from Arsenal and Barcelona. (Fichajes)

Juventus are expecting both Juan Cuadrado and Angel Di Maria to leave the club next summer and are already planning bids for Wolves' Adama Traore, Chelsea's Christian Pulisic and Roma's Nicolo Zaniolo to replace the duo. (Tuttomercatoweb)

Contract talks between Everton and Anthony Gordon are making good progress, with the Toffees keen to keep him happy amid interest from Chelsea. (inews)

Tottenham are interested in Sassuolo midfielder Davide Frattesi but face competition from both Brighton and West Ham. The Italian is valued at around €25m. (Gazzetta dello Sport)