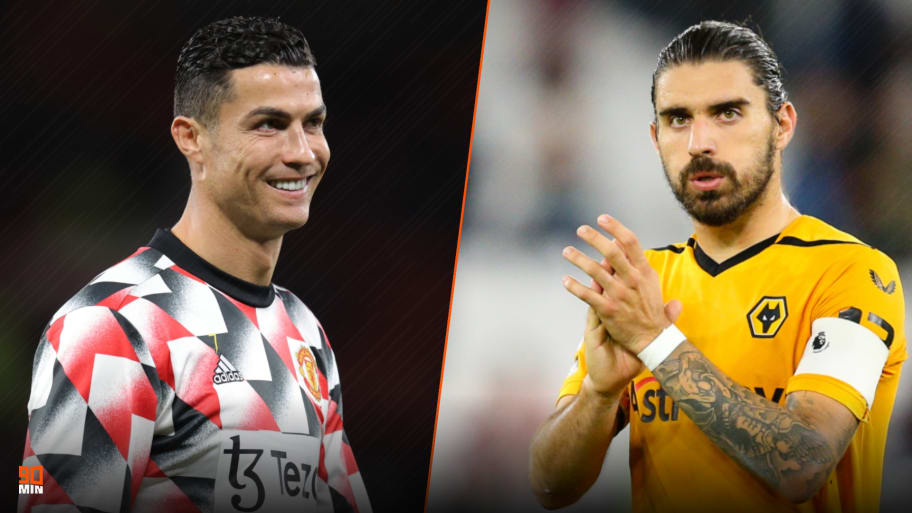 After coming out and denying interest back in the summer, Napoli have once more played down links with want-away Manchester United star Cristiano Ronaldo. (DAZN)

Liverpool have joined Chelsea and Real Madrid in the race to sign Bruno Guimaraes from Newcastle United, though the midfielder is happy on Tyneside and is likely to be offered a new contract to fend off suitors. (TNT Sports)

Arsenal will reignite their interest in Shakhtar Donetsk winger Mykhaylo Mudryk and Villarreal forward Yeremy Pino in the January window as Mikel Arteta looks to bolster his forward options. The Gunners will also consider another move for Palmeiras midfielder Danilo. (The Sun)

Inter believe that centre-back Milan Skriniar will sign a new contract and stay at the club beyond the end of this season despite links with Manchester City, PSG and Tottenham. (Sky Sport Italia)

Barcelona are looking into long-term replacements for Sergio Busquets and have identified Ruben Neves as a top target. However, Barça would likely have to take him on an initial loan from Wolves in order to make the move financially viable. (Sport)

Bayern Munich are considering a move for Marcus Thuram as an alternative to Harry Kane next summer. The Frenchman's contract with Borussia Monchengladbach is up at the end of the season. (L'Equipe)

Tottenham will battle north London rivals Arsenal for the £26m signing of Juventus' Weston McKennie in January as both sides look to bolster their options in midfield. (Tuttosport)