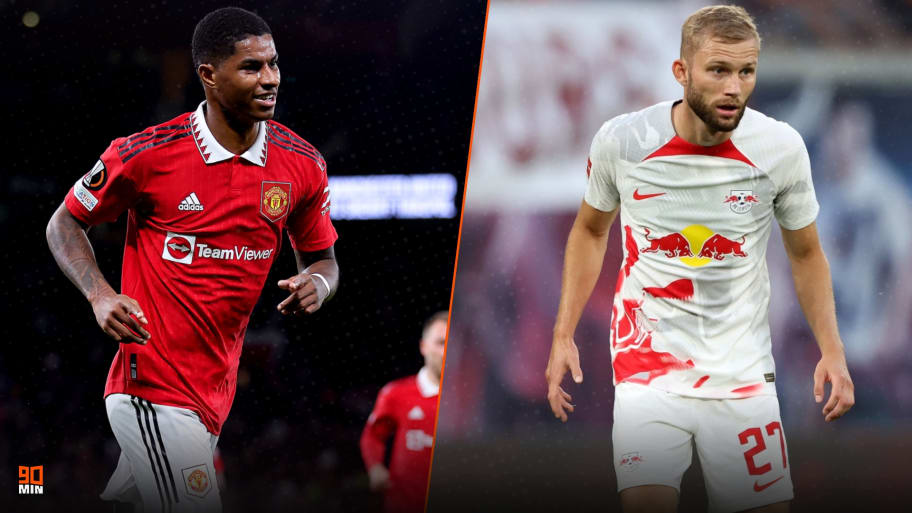 Manchester United are looking to extend Marcus Rashford's contract before the end of 2022 to prevent overseas clubs from reaching out about a future transfer. The Red Devils do have the option to extend his contract by a further 12 months. (Daily Mail)

As far as incomings go, United want a new right-back to replace Aaron Wan-Bissaka and scouts are back on the trail of Norwich's Max Aarons. (The Sun)

Manchester City are growing concerned that Ilkay Gundogan will leave the club on a free transfer next summer, with talks over a new contract yet to yield any positive results. (Football Insider)

Tottenham are prepared to demand €70m to part ways with Son Heung-min, who is wanted by Real Madrid next summer. (Fichajes)

In their search for a new right-back, Chelsea have expressed an interest in Wolves' Nelson Semedo, who is seen as a high-level alternative to the injured Reece James. (Daily Express)

Liverpool have big plans to bolster their midfield in the near future and are looking to start recruiting in January, with long-term target Konrad Laimer of RB Leipzig high on their wish list. The Austrian, who is also wanted by Bayern Munich, would be interested in a move to England. (Sky Germany)

However, Paris Saint-Germain have also voiced an interest in recruiting Laimer. (Pete O'Rourke)

Arsenal have opened talks with Orlando City over a deal for 22-year-old winger Facundo Torres. The Uruguay international was identified as a target by scout Toni Lima, who is credited for unearthing Neymar and Philippe Coutinho in the past. (Evening Standard)

Liverpool have reignited their interest in Torino centre-back Perr Schuurs. The 22-year-old, seen as a potential heir to Virgil van Dijk's Anfield throne, was on their radar when he left Ajax earlier this year. (Tuttomercatoweb)

Amid uncertainty over whether to extend the contract of winger Ousmane Dembele, Barcelona have voiced an interest in 21-year-old Villarreal starlet Nicolas Jackson. (Mundo Deportivo)

Juventus are considering the future of manager Massimiliano Allegri and would be prepared to make an offer to AC Milan's Stefano Pioli, who signed a new contract with the Rossoneri on Monday. (Tuttomercatoweb)