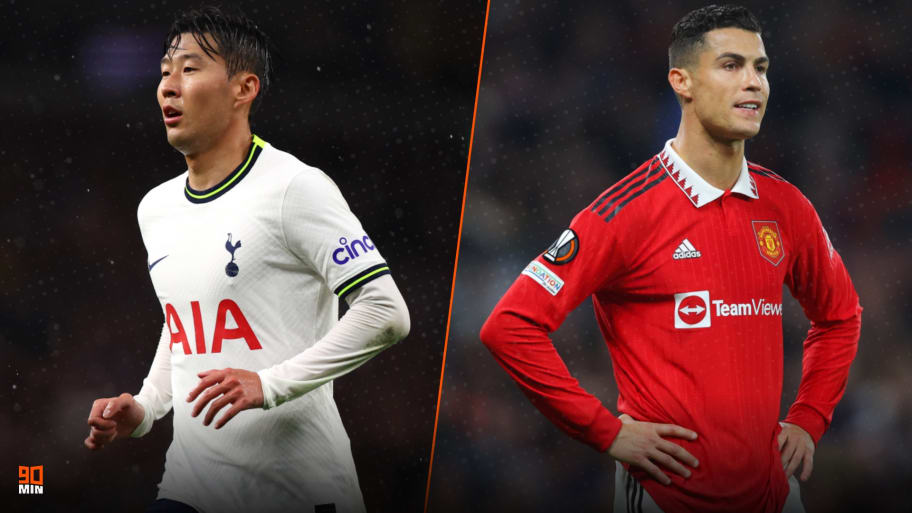 Real Madrid are interested in striking a deal for Son Heung-min, who has struggled to showcase his best form with Tottenham this season. (SPORT1)

PSG are working to renew Lionel Messi's contract in the hope of keeping him away from Barcelona, who are hopeful he will walk away from his current deal and return to Camp Nou on a free transfer next summer. (Le Parisien)

'Industry insiders' believe the battle for Borussia Dortmund midfielder Jude Bellingham will be fought between Manchester City, Chelsea and Real Madrid next summer, with the teenager likely to cost around €150m. (Bild)

Cristiano Ronaldo is open to a return to Italy in January and could be of interest to Napoli, who were interested in the summer and are understood to remain keen on signing the Man Utd forward. (The Sun)

Man Utd are also interested in Roma striker Tammy Abraham, who is being scouted by Tottenham as well. (Calciomercato)

Chelsea manager Graham Potter is not interested in signing Ronaldo and, as a result, co-owner Todd Boehly will prioritise a move for AC Milan's Rafael Leao instead. (CBS Sports)

Palmeiras striker Endrick has been contacted by PSG, who are readying a bid of €30m for the teenager in the hope of beating Real Madrid and Barcelona to his signature. (Bruno Andrade)

Arsenal are 'willing to do anything' to finalise a deal for Lazio midfielder Sergej Milinkovic-Savic. They are preparing an offer of £43m plus Albert Sambi Lokonga to try and recruit the Serb. (Calciomercatoweb)

Barcelona's next transfer priority is to sign a replacement for the ageing Sergio Busquets and Ajax's Edson Alvarez has emerged as a top target. Scouts have followed Alvarez, who was the subject of a £50m bid from Chelsea in the summer, all season. (Sport)

Antonio Conte is preparing for the January transfer window and will ask Tottenham to sell both Bryan Gil and Japhet Tanganga, while right-back Djed Spence is expected to depart on loan as well. (The Times)

Real Madrid are ready to offer a new three-year contract to Marco Asensio, who has attracted interest from Arsenal, Liverpool and Tottenham. (SER Deportivos)

Scouts from Leeds United have been closely following Juventus midfielder Weston McKennie, who is also on the radar of Arsenal and Tottenham. (CBS Sports)