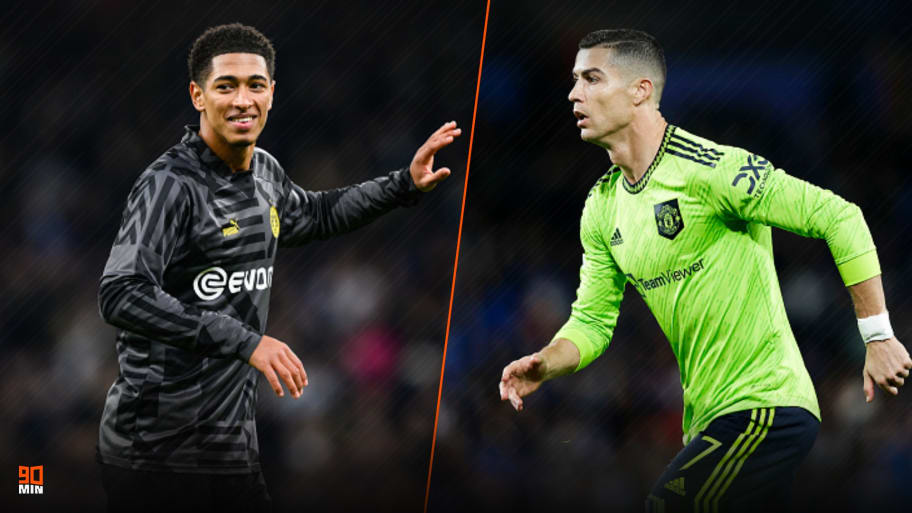 Real Madrid are worried Liverpool's approach for Jude Bellingham will scupper their chances of bringing the midfielder to the Bernabeu as their main summer signing next year. (Marca)

Manchester United are preparing for Cristiano Ronaldo's departure with a move for a new striker, with Benjamin Sesko one of their long-term targets. The Slovenian, however, has a pre-contract agreement with RB Leipzig. (Telegraph)

Man Utd could instead look at Juventus' Dusan Vlahovic in January, while they will happily send ostracised full back Aaron Wan-Bissaka back to Crystal Palace on loan. (Sun)

Tottenham could offer Emerson Royal to Inter as part of a swap deal for Netherlands international right wing back Denzel Dumfries. (Express)

Chelsea and Manchester City could go head-to-head in the battle for AC Milan star Rafael Leao, who is expected to fetch bids in the region of £105m. (Tuttomercato)

Jordi Alba could be the next Barcelona legend to be booted out of Camp Nou, with the left back not in Xavi's plans and attracting interest from Serie A title hopefuls Napoli. (El Nacional)