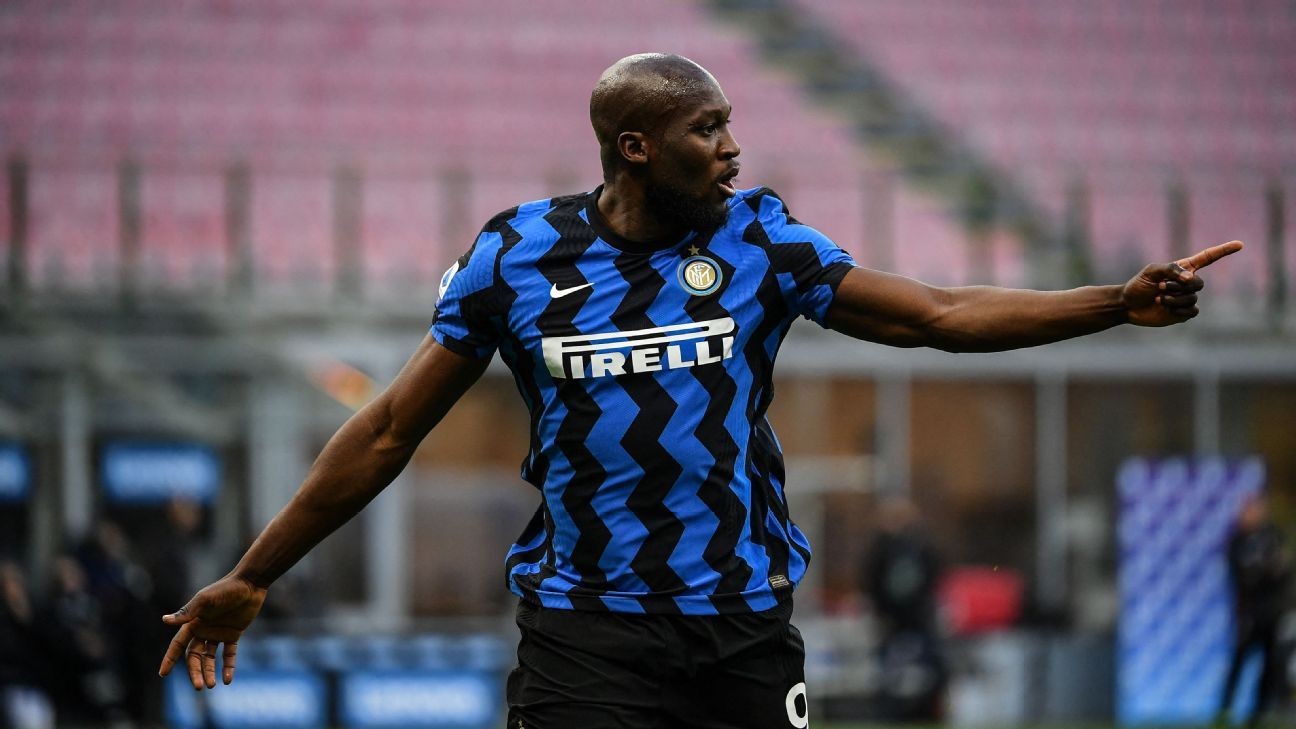 Romelu Lukaku has snubbed a move back to Chelsea, according to Gazzetta dello Sport.

The Blues are reportedly in the market for a striker and called their former frontman for a possible move from Internazionale to London. This has followed the club failing to make any more ground in their pursuit for Borussia Dortmund's Erling Haaland.

Despite a larger offer than his current deal, the 28-year-old has turned down the chance to go back to Stamford Bridge, says the report.

Details suggest an offer of a €10 million per year salary was made to lure the Belgium international to Thomas Tuchel's side. In comparison, his current deal is said to be worth €7.5m per year plus bonuses.

Lukaku has stated his desire to stay in Milan previously and turning down an improved deal further cements that. The report claims that the forward is much happier in the Serie A and has no desire to return to the Premier League following his underwhelming spell for Manchester United.

Inter currently would want a fee of €100m for Lukaku and despite a need to raise funds, the striker is seen as an indispensable part of the puzzle at the Italian club. The Nerazzurri have already attempted to move some players on with the main one being Achraf Hakimi to PSG for roughly €60m.

- Chelsea are reportedly willing to reduce their valuation of Tammy Abraham in an attempt to move him on this summer. The Sun reports that the 23-year-old was valued in the region of £40m, but with clubs unwilling to pay such a fee, the London club may be forced to reduce it by at least £5m.

- Borussia Dortmund and Atalanta are interested in a move for defender Merih Demiral, according to Tuttosport. The 23-year-old is reportedly out of favour at Juventus and with the club looking to raise funds, Demiral is believed to be one they could move on. The Turkey international is valued at €30m by the Serie A club, a fee that could be matched by both Dortmund and Atalanta due to their outgoing transfer activity.

- Real Madrid have a figure in mind for Isco as they look to move him on this summer, according to Calciomercato. The playmaker has been linked with a switch to AC Milan with Los Blancos reportedly wanting a fee for the attacking midfielder of €20m. He only has a year left on his contract and new boss Carlo Ancelotti is hoping to raise funds as well as cash in on the player rather than lose him on a free.

- Conor Gallagher is set to join Crystal Palace on loan after turning down other Premier League offers, reports the Daily Mail. The 21-year-old spent last season on loan at West Bromwich Albion in his first taste of top flight football. The midfielder is one of a number of players who join Palace this summer as new boss Patrick Viera looks to rebuild the squad.

- In an unlikely twist to the transfer window, Liverpool have been offered the services of Paul Pogba by his agent Mino Raiola, says Le10sport. Jurgen Klopp is reportedly interested in a new addition to the midfield following the loss of Georginio Wijnaldum to Paris Saint-Germain, with Manchester United's Pogba touted to the German manager. Pogba, 28, only has one-year left on his deal at Old Trafford and reports have linked him with a possible move away this summer as United attempt to avoid losing him on a free transfer.