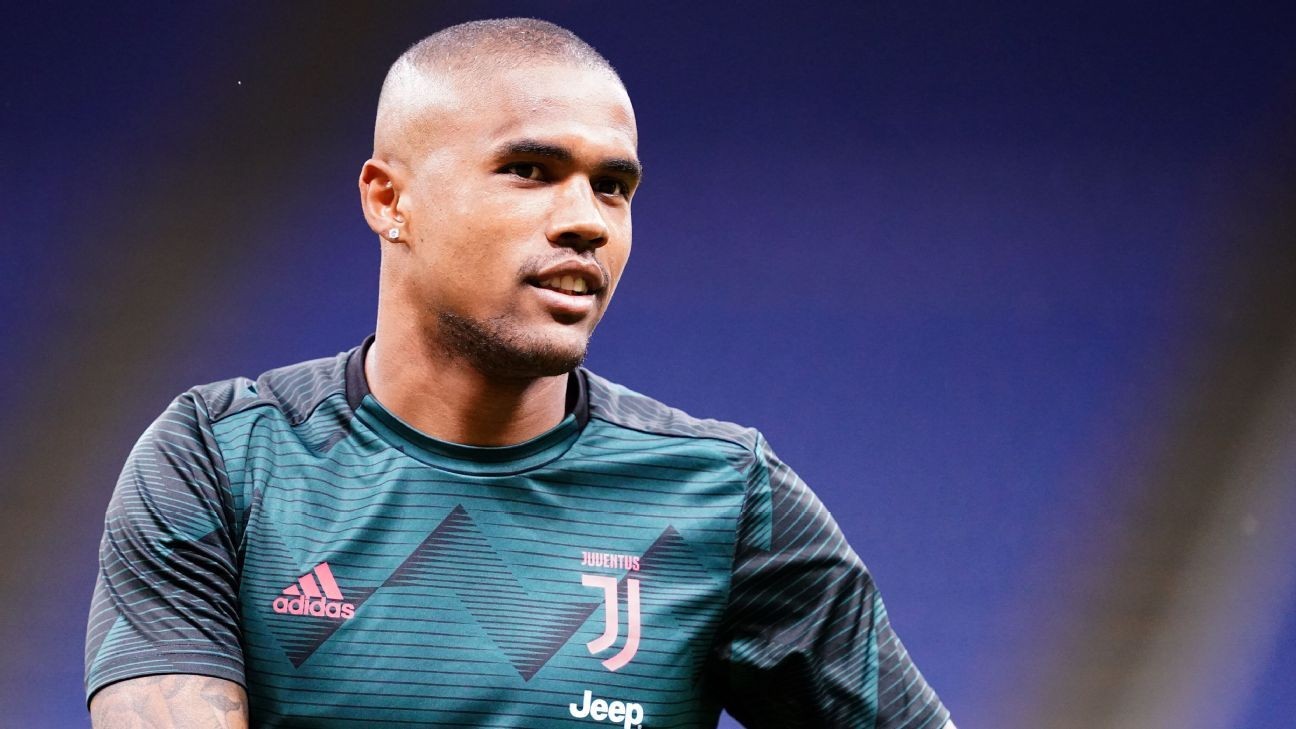 Wolves to move for Costa

Tuttosport has suggested that Jorge Mendes is about to, once again, work his magic for Wolverhampton Wanderers.

The Italian outlet reports that the super-agent might be facilitating a move to Molineux for Douglas Costa, who looks destined to leave Juventus.

Juve boss Andrea Pirlo has reportedly told the Brazil international that he is not part of his plans this season, meaning he will be allowed to leave, with the Italian giants looking to freshen up their options on the wings.

This move will be a boost for Wolves, especially after Diogo Jota left to join Premier League champions Liverpool last week.

08.00 BST: Juventus have completed a loan deal to sign Alvaro Morata from Atletico Madrid, the club announced on Tuesday. Morata, 27, landed in Turin on Monday to finalise his move to re-join the Italian champions.

The striker enjoyed a successful loan spell at Juve during 2014-2016 where he scored 27 goals, including a strike in the 2015 Champions League final against Barcelona.

The Spain international won two Serie A titles and two Coppa Italia trophies in his two-year stint at the club.

Hot on the heels of ESPN's confirmation that Barcelona were swooping in late on Bayern Munich's pursuit of Sergino Dest, Esport 3 now says the Catalans are in pole position to sign the USMNT right-back.

It is suggested that Barca are willing to pay €20 million, with a further €5m being offered in add-ons.

Bayern have been heavily linked with Dest, but now Ronald Koeman's side have moved ahead in the race to sign him, despite Bayern raising their previous offer.

If the move comes to fruition, it will see the 19-year-old defender replace Nelson Semedo, who is set to join Wolverhampton Wanderers.

Napoli striker Arkadiusz Milik has been linked with some big names throughout this transfer window, including Tottenham Hotspur and Roma.

However, Gazzetta dello Sport has suggested that Fulham and Newcastle United are also entering the race to sign the 26-year-old.

Napoli owner Aurelio De Laurentiis is said to be frustrated with both Milik and Roma due to the nature of their negotiations so far.

His current valuation of the Poland international is €25m, though that will reportedly need to be lowered if Fulham and Newcastle are able to meet Milik's wage demands.

- Internazionale are willing to let Radja Nainggolan rejoin Cagliari now that Arturo Vidal has signed from Barcelona, reports Calciomercato. Antonio Conte was desperate for the Chile international to join his ranks and, now that has happened, Nainggolan will be allowed to go back to Cagliari on loan again.

- Leeds United are closing in on a move for Real Sociedad centre-back Diego Llorente, reports the Athletic. It is suggested he will be making a £20m move to join Marcelo Bielsa's side, after the club missed out on other options. This will make him the second centre-back they have signed this window, after Robin Koch joined from Freiburg.