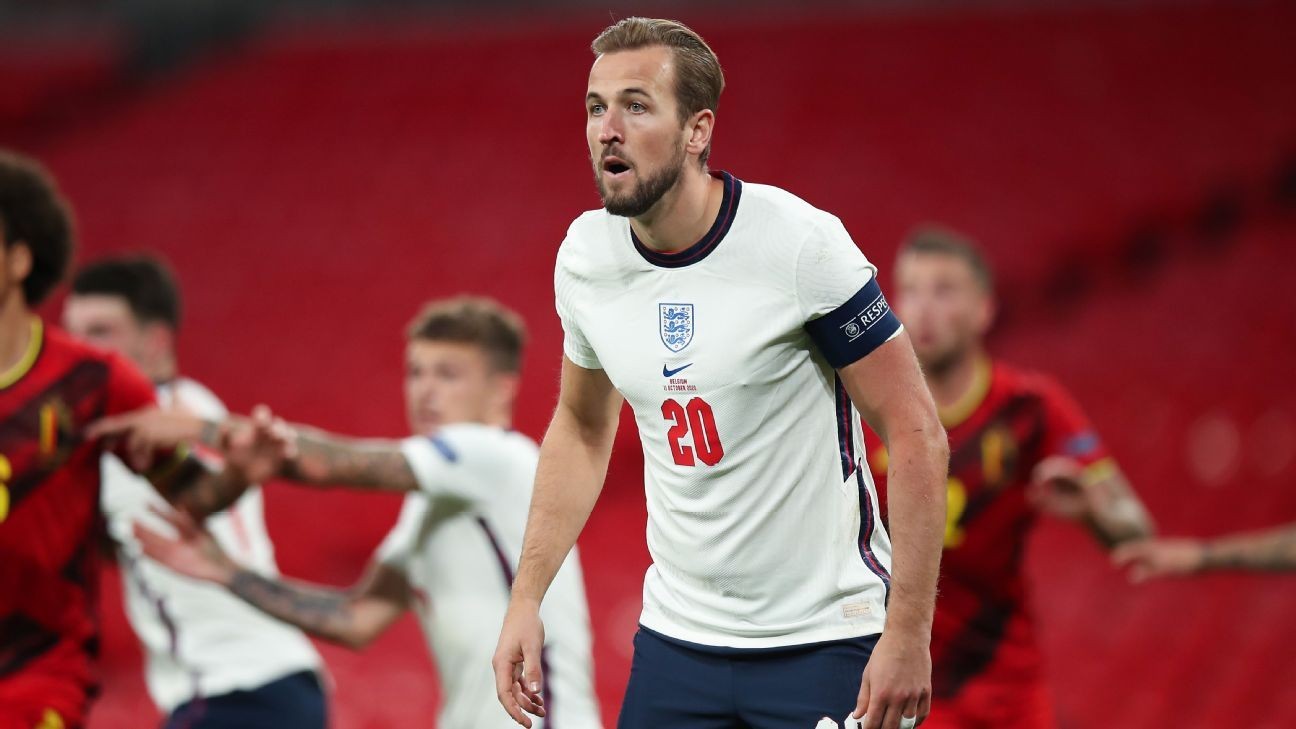 The summer transfer window is into its final month for the major European leagues, which means the biggest clubs are looking to make a splash in the market before the new season begins. Check out the latest gossip below, and see all official deals here.

The Express writes that Pep Guardiola's side could be prepared to offer a fee of £150m to secure the signature of the Spurs striker who didn't return to training on time this week.

Meanwhile, reports from the Star claim that Man City chairman Khaldoon Al-Mubarak intends to keep spending to complete a double-swoop of the two England international stars, with the Premier League champions confident that an agreement with Daniel Levy can be reached before the transfer window clock expires on Aug. 31.

The Spurs hitman contributed to 37 goals in 35 games last season, making him a prime target ever since announcing he wanted a new challenge in May.

- Atalanta are planning a move for Tammy Abraham, with the Serie A side confident that Internazionale will come calling for hitman Duvan Zapata if Romelu Lukaku heads to Chelsea. Fabrizio Romano says that La Dea will meet with the Premier League club over the coming days for the 23-year-old who has been cast out of first-team opportunities by Thomas Tuchel.

- Barcelona goalkeeper Neto is attracting interest from the Premier League with Arsenal and Everton both interested in the player's services. Sport says that both clubs have been monitoring the 32-year-old, who is also on the shortlist of Villarreal. A deal is rumoured to cost around €15m with the player keen to leave for regular first-team football.

- The Daily Mail says that Newcastle United are keen on a move for Tottenham Hotspur midfielder Oliver Skipp. Steve Bruce was reportedly impressed with the 20-year-old's performances in the Championship last season which helped Norwich City gain promotion to the Premier League. Nuno Espirito Santo is expected to make a late call on whether the midfielder will be sent out on loan or kept in and around the Spurs first team squad.

- Paris Saint-Germain could face competition from Juventus for the signature of Paul Pogba, with the Serie A club still interested in reuniting with the France international. Calciomercato writes that the Turin side are linked to the 28-year-old who is set to be out of contract next summer. The Premier League star contributed to six goals in 21 games last season for Manchester United and could be available for a fee in the region of £50m.

- Houssem Aouar is holding out for a move to the Emirates, writes the Sun. Arsenal's lack of progress in a deal for James Maddison has seen the clubs unable to compromise on Leicester City's £60m asking price. With the Lyon star available for a lower price after the Ligue 1 side missed out on the Champions League, it is reported that the North London club could set their sights on the 23-year-old who is keen on a move to the Premier League.