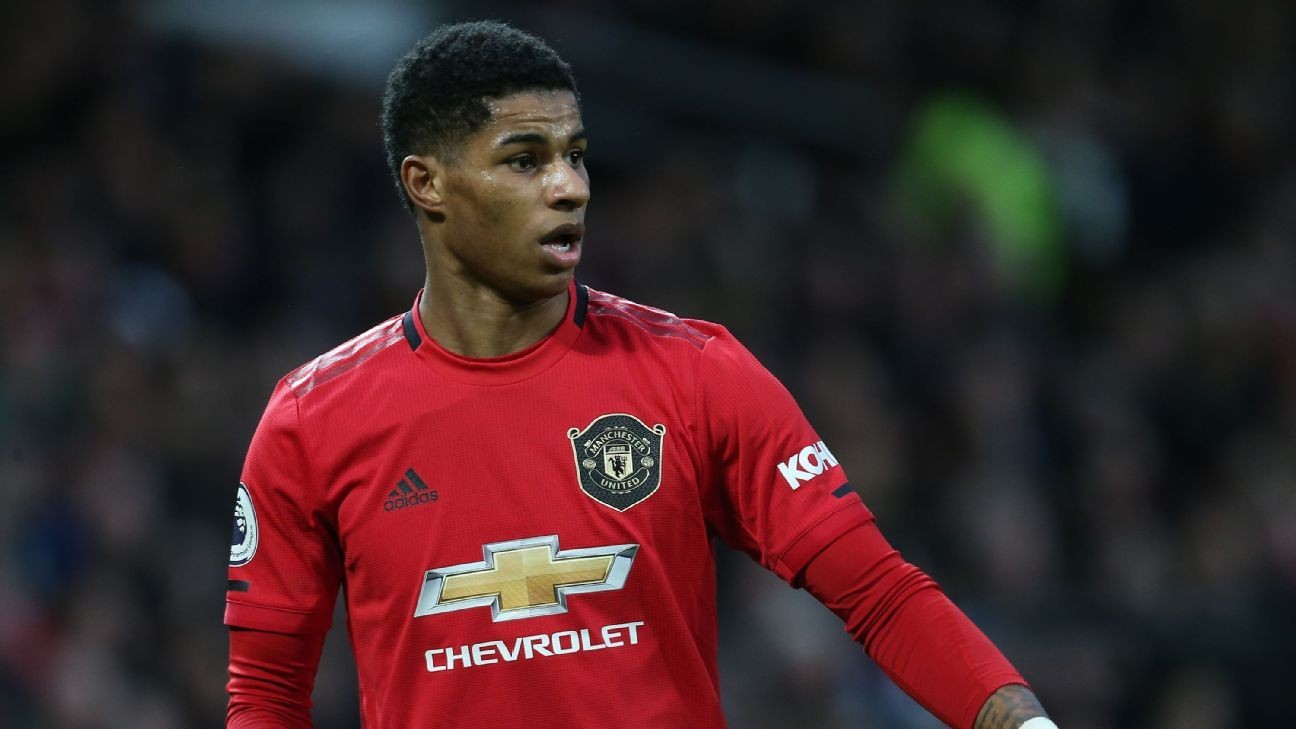 A report from The Independent claims Paris Saint-Germain are lining up a surprise move for Manchester United forward Marcus Rashford.

PSG boss Thomas Tuchel has identified the 22-year-old as "the perfect model of the modern dynamic attacking player," and is willing to spend up to £100 million to land his No. 1 target, despite the coronavirus pandemic potentially causing an unusual transfer market.

The Parisians are not the first European side to show a keen interest in the United academy graduate, with Barcelona making tentative inquiries to the Rashford camp last year, only to instead pursue a move for Atletico Madrid's Antoine Griezmann.

A deal to take Rashford to the French capital will be a tough one to complete, however, with the forward enjoying a great working relationship with United boss Ole Gunnar Solskjaer, along with a lucrative contract at Old Trafford that lasts until the summer of 2023.

Mandzukic set for Serie A return

Mario Mandzukic looks set for a return to Serie A this summer, after leaving Qatari side Al-Duhail, and Calciomercato claims the Croatian is attracting interest from a trio of Italian sides.

The 34-year-old left Juventus at the start of the calendar year after falling out of favour under new manager Maurizio Sarri, but after opting to terminate his contract in the Gulf State after making only 10 appearances, the forward has set his sights on a return to Italy.

Inter Milan are believed to be the front-runners for the former Bayern Munich striker's signature, but Fiorentina and Benevento are also believed to have made contact with the player's agent. Nerazzurri boss Antonio Conte says he believes that the target man represents a cheap replacement for Lautaro Martinez, with the Argentinian forward being heavily linked with a move to Barcelona.

Roma will make a move for Napoli striker Arkadiusz Milik if they lose star striker Edin Dzeko in the summer, according to reports at Gazzetta dello Sport.

Inter Milan have been linked with a move for 34-year-old Dzeko, and Conte's side are believed to be lining up a bid of around €15m for the Bosnian, which would represent great business for Roma for a player who is arguably in the latter stages of his glittering career.

Milik, meanwhile, is attracting interest from a long line of European clubs, but sources in Italy claim the Poland international favours a move to table-topping Juventus. However, with the champions-elect boasting a bulging forward line, it is unlikely they will pursue a deal for the 26-year-old in the upcoming transfer window.

-- Arsenal utility man Ainsley Maitland-Niles looks set to leave the Emirates Stadium this summer, with The Athletic claiming the 22-year-old has conceded that his time in north London is up. The right-sided full-back and midfielder has struggled for game time under Arsenal boss Mikel Arteta, and the England youth international now appears ready to move on to pastures new.

-- Talks to keep promising Rangers youngster Kai Kennedy at Ibrox have stalled, according to the Daily Record, placing European giants Bayern Munich and Manchester City on high alert. The 18-year-old has made just one appearance for Steven Gerrard's side this season.

-- Calciomercato claims PSG are considering a bid that would meet the release clause of Roma midfielder Lorenzo Pellegrini, but sources in Italy believe the Azzurri international wants to remain in the Eternal City. The 24-year-old has become an integral part of the Roma side since signing from Serie A rivals Sassuolo in 2017.