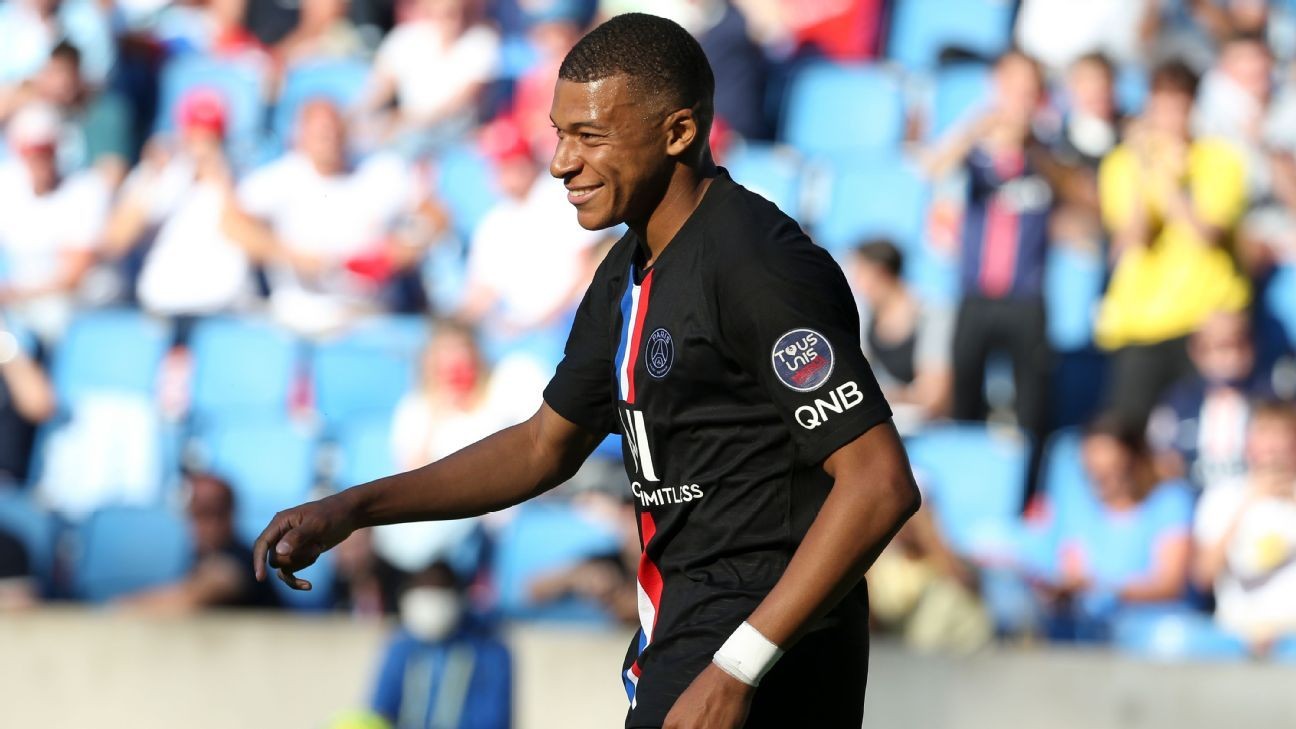 The coronavirus pandemic has made the transfer market uncertain -- you can find out when the windows open and close here -- but here are the rumours floating around Europe's big leagues and beyond. Plus, check out all the latest major completed transfers across Europe.

Jurgen Klopp's team are reportedly in regular contact with the World Cup winner, while Real Madrid are looking to make a move of their own.

The Frenchman will only have one year left on his contract with PSG by the time the season ends, which is something both clubs will aim to take advantage of as the French giants look to avoid losing him for free.

Mbappe has revealed his admiration for Liverpool in the past, but has referred to Real as a "dream" move.

Bayern closing in on Dest

Barcelona have been strongly linked with Sergino Dest, but Bayern Munich are closing in on a move for the Ajax full-back, reports AD.

The Netherlands giants had originally turned down an approach from Bavaria, but Bayern have come in with another one, which is closer to the €20 million Ajax had been looking to bring in for the USMNT player.

Archie Rhind-Tutt has the latest on Bayern Munich's transfer targets, saying Ajax's Sergino Dest will be on his way.

The 19-year-old had turned down a new contract with Ajax as he looks to follow Hakim Ziyech and Donny van de Beek out of the door, after they joined Chelsea and Manchester United, respectively.

The report has gone as far as to suggest that a move to Bayern seems imminent.

Atletico to meet with Cavani's representatives

Atletico Madrid are getting closer to a deal for Barcelona frontman Luis Suarez, but they are not stopping there, reports L'Equipe.

The French outlet has suggested that the La Liga side are set to meet with his compatriot Edinson Cavani's representatives to discuss a move for the former PSG striker.

The Uruguayan's contract with the Ligue 1 champions came to an end after last season and there have been numerous links regarding his future since.

It appears he may be about to finally settle on a new home, playing alongside a familiar face in his compatriot Suarez.

- AS Monaco have made a €15m offer for Sporting CP midfielder Wendel, according to Record. There is a dispute about the price tag though, with the Ligue 1 outfit not wanting to budge any higher, while Sporting are holding out for €25m.

- Roma are adamant that they want to sign Manchester United defender Chris Smalling, but don't want to pay over the odds, according to Calciomercato. The Red Devils are said to be demanding €20m for the Englishman, while Roma have only offered €13m so far.

-- Internazionale teenager Lucien Agoume is close to joining Spezia on loan, reports Foot Mercato. The 17-year-old has attracted short-term offers from the likes of Crotone, Parma and Hellas Verona, as well as Bundesliga outfits Schalke and Borussia Monchengladbach.