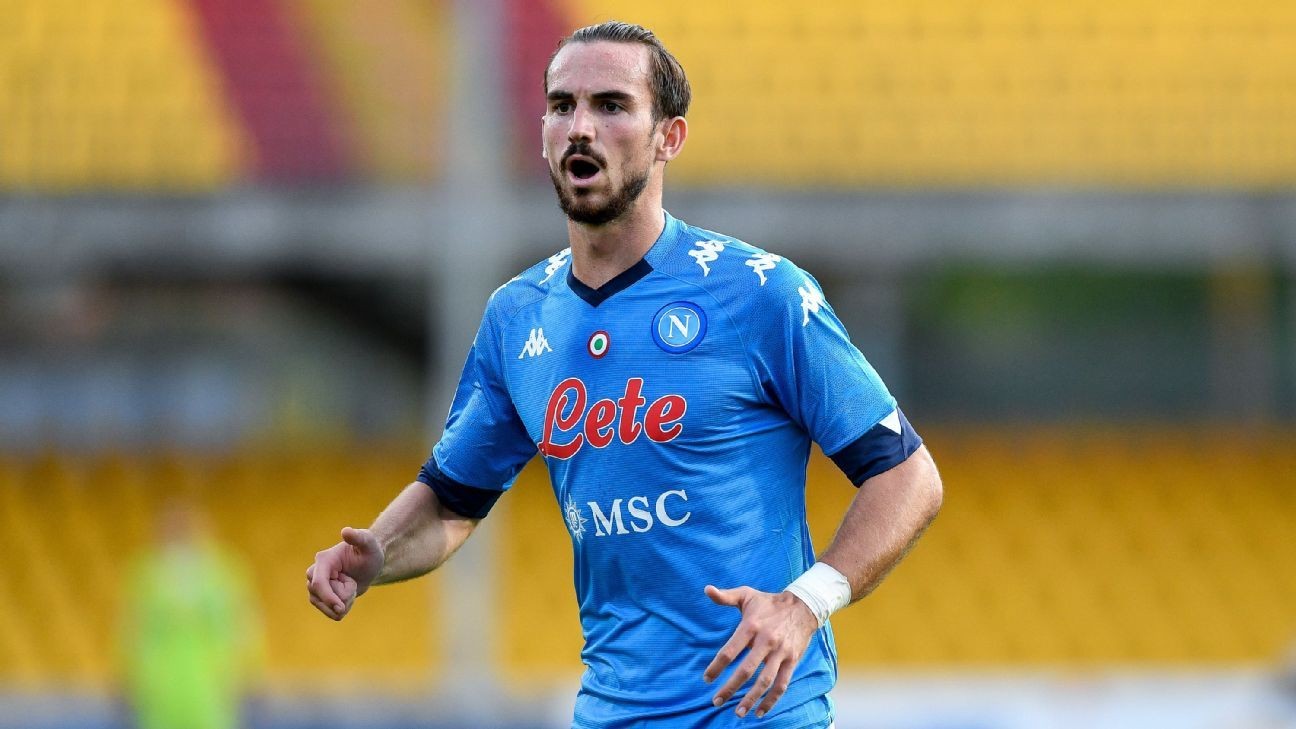 Napoli midfielder Fabian Ruiz is believed to be at the top of Real Madrid's wishlist, Calciomercato reports.

The 24-year-old, who will see his contract with the Italian club expire in 2023, has been catching the eye of teams across Europe thanks to a string of impressive performances in the last few years.

The Spain international has been on the radar of Real and could be the perfect fit for Zinedine Zidane. It may not be a move that comes in January but either way, they'll be forced to pay a substantial fee in order to secure his services.

Barcelona are hoping to extend the contract of youngster Ronald Araujo, Marca reports.

The 21-year-old currently has a deal in place that will keep him at the Nou Camp until 2023. However, if the Spanish giants are able to get their way, that will be extended by three years until 2026.

While some of the specific details still need to be arranged and ironed out in the coming days and perhaps even weeks, the belief is that his consistent presence in the first team this season will ensure that this gets over the finish line.

Inter Milan forward Lautaro Martinez has discussed his future with the Serie A club, saying he is content at the San Siro.

As Inter prepare to continue their Champions League journey this week, Martinez's future continues to be a big topic of discussion. When asked about his current situation he had he following to say.

"We work to win and to ensure that Inter are as high as possible. Tomorrow I don't know what will happen, but today I am happy at Inter and I thank the fans for their love."

While it may not be the most convincing of answers he's clearly fully focused on the task at hand.

- AC Milan are considering a move for Paris Saint-Germain striker Mauro Icardi in the winter, AS reports. The club believes that he could serve as the perfect partner alongside veteran Zlatan Ibrahimovic, and with Icardi's wife wanting the family to return to Milan where the Argentine previously spent seven years with Internazionale, it could wind up being the perfect storm.

- Bristol City are not planning on dipping into the free agency market in the next few weeks, Bristol Live reports. The Championship promotion chasers currently have six players out on the shelf through injury with the club waiting for a scan on Alfie Mawson's recent knee problem. Despite that, however, the Robins will not be aiming to make any free agent additions at this time.