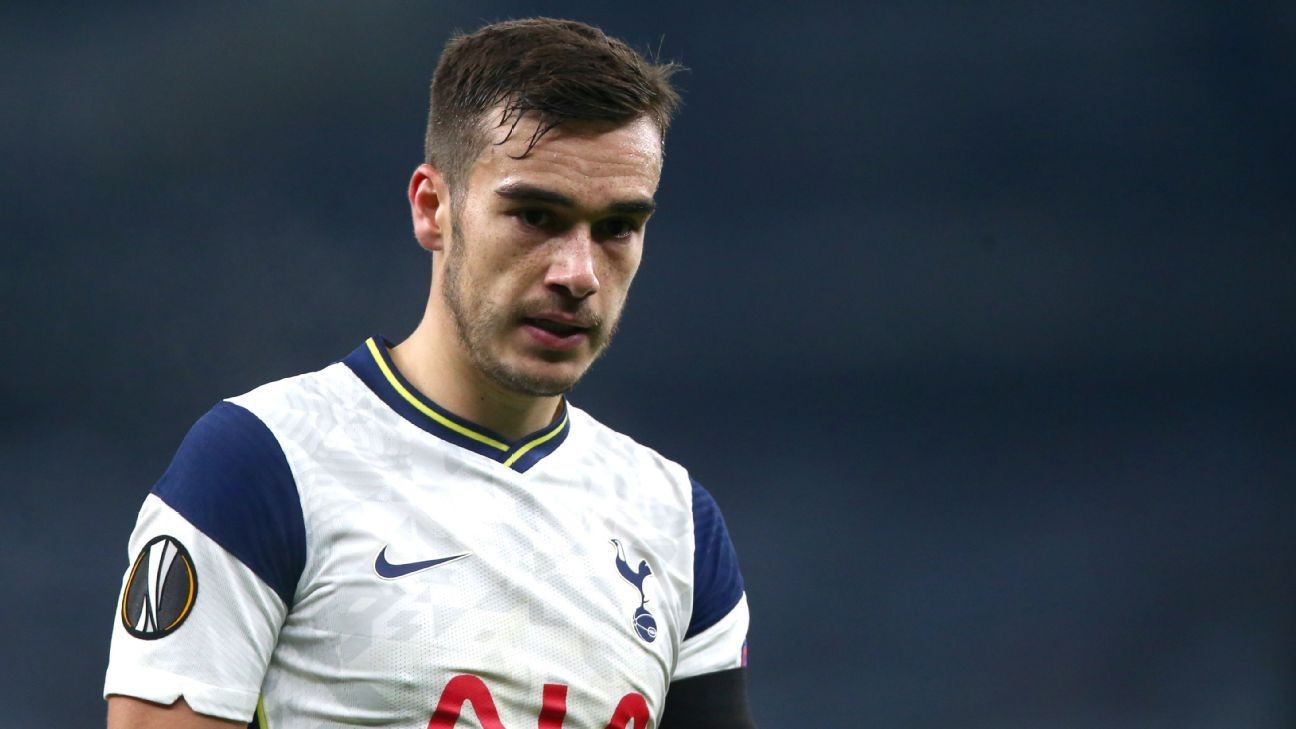 The coronavirus pandemic made the summer transfer market unlike any before it, but there were still plenty of deals done, and you can check out the major ones here. The window might be closed across the top leagues in Europe, but here are the best rumours from around the globe.

Tottenham Hotspur midfielder Harry Winks could quit the club during the January transfer window, according to the Mirror.

Jose Mourinho hasn't been able to find a consistent place in the starting XI for Winks in recent weeks, and as a result, he may decide to look elsewhere in order to try and preserve his place in the England setup heading into next summer's European Championship.

With England manager Gareth Southgate making it clear that players need to stay in the mix with their club to warrant a spot in the Three Lions' squad, Winks could well bring his tenure with Spurs to an end.

Real Madrid manager Zinedine Zidane has stated that he believes he has the backing of the board at the club, Sky Sports reports.

There has been mounting speculation over the future of the Frenchman at the Santiago Bernabeu, but during a news conference on Friday, Zidane had the following to say when questioned about what the next few weeks and months could hold for him.

"Yes, I have the club's complete backing," he said, in defiance of the negativity surrounding his status.

When does the transfer window open again?January transfer window preview: Messi to City? Liverpool to land Upamecano?Ajax's next generation of Gravenberch, Schuurs, Traore set to shine

Newcastle United's Sean Longstaff will use his new super-agent to try to orchestrate a move away from the Magpies, the Daily Mail writes.

Longstaff has signed a deal with Pini Zahavi, in hopes that he will be the man to give Longstaff the move that he desires. His contract at St. James' Park runs through 2022 and he reportedly isn't interested in staying on Tyneside, with a handful of clubs being interested in acquiring his services.

- Southampton manager Ralph Hasenhuttl has urged striker Danny Ings to sign a new long-term contract with the club, according Sky Sports. During a recent interview, the boss said that Ings -- who is set to enter the final 18 months of his contract -- should avoid "throwing away something special" and commit to remaining with the Saints.

- MLSsoccer.com reports that the Portland Timbers will send defender Julio Cascante over to Austin FC in exchange for $250,000 in allocation money. After making 48 appearances for Portland since joining in 2018, the 27-year-old is now ready to take on a new challenge with one of Major League Soccer's most intriguing new clubs.