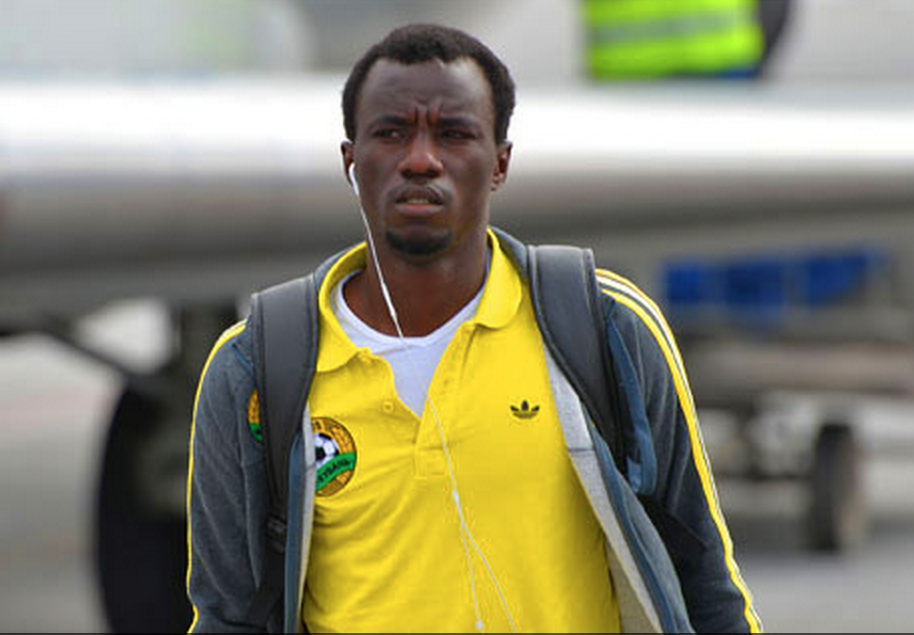 Benfica have resumed their interest in Ghana midfielder Rabiu Mohammed

According to reports in Portugal, the Lisbon giants will official table aÂ â‚¬3 million offer with Russian Premier League side Kuabn Krasnodar for the signature of the 24-year-old who played at the 2014 World Cup for Ghana.

Benfica declared interest in signing the former Liberty Professionals midfielder from French side Evian TG but he opted to head to Russia.

However, despite enjoying limited playing time on his debut season in the league due to injuries, the Portuguese Primeira Liga title-holdersÂ have maintained their interest in the central midfielder after he impressed for Ghana in Brazil.

GHANAsoccernet.com understands the midfielder is interested in joining Benfica if they officially make a bid for him.