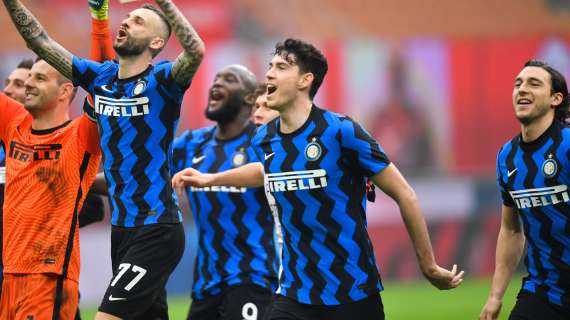 While the latter was pursued by Tottenham for a long time, during latest months, the former, a Euro 2020 winner, was inquired about by most A-listers around Europe indeed. Both said backliners and Lukaku were key players for Inter Milan to achieve 2020/21 Serie A title.