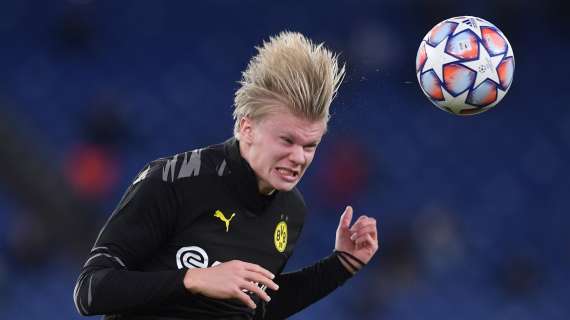 According to latest UK news, Liverpool management are adamant over fetching 21-year old Norwegian international striker Erling Haaland. Capable of standing out as one of the best hitmen worldwide, across his twenty month-long Borussia Dortmund spell to date, the Leeds-born star player, is hitting the impressive rate of 65 goals in 65 official games played for German giants.

While most A-listers are still dreaming of embracing his services, Haaland, after Jadon Sancho's move out into Manchester United ranks, is probably the next prominent one set to leave Dortmund arrays. Former Salzburg grand wonderkid is currently on a deal with Bundesliga titans until June 2024; worth 130 million euros according to Transfermarkt.de, he has so far scored 12 goals for his senior national teams, across 15 games he's been capping in.