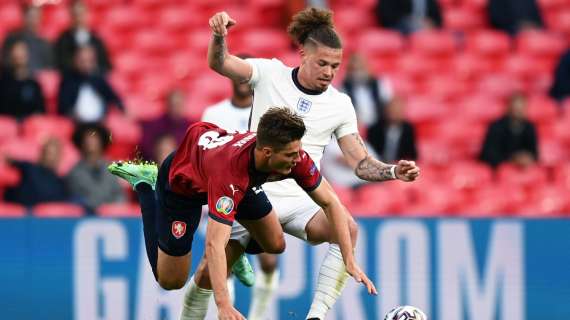 Since his outstanding performances for the Three Lions at Euro 2020 in the summer, the defensive midfielder's reputation has risen.

City are currently in the battle to sign Phillips, according to Spanish publication Fichajes, with any deal most likely to happen next summer.

Due to the fact that veteran Fernandinho is towards the conclusion of his career, manager Pep Guardiola wants to guarantee that spot in his team for the long term.

Phillips has also been connected with Real Madrid, who were linked with the 25-year-old during the summer transfer window.

Phillips must decide if he wants to spend the greatest years of his career with a club like Leeds or if he wants to compete for major titles.
Over the summer, Jack Grealish faced a similar choice, and he finally left his beloved Aston Villa to join Manchester City.