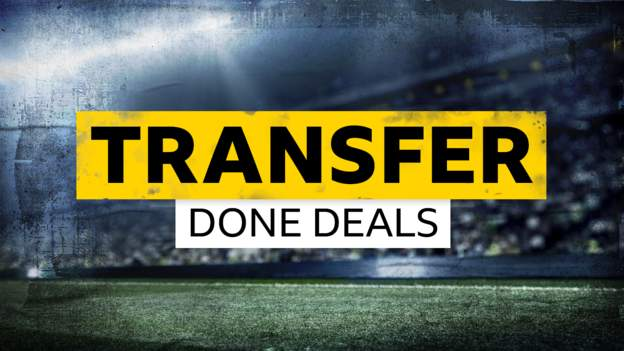 As domestic seasons end around Europe, clubs are beginning to reshape their squads.

For all of the latest rumours, check out today's gossip column, for a full list of transfers made from February-April this year, visit this page, or take a look at our collation of club released and retained lists.

The page covers signings by Premier League, English Football League, Scottish Premiership and Women's Super League clubs, along with selected deals from overseas. Unless otherwise stated, all transfers will be formally completed after the conclusion of 2021-22 season.

No Passion, No Point: Adam Peaty reveals what he's had to sacrifice in pursuit of Olympic goldThe truth behind 'The Purple One': Will Prince now be known as evil or genius?