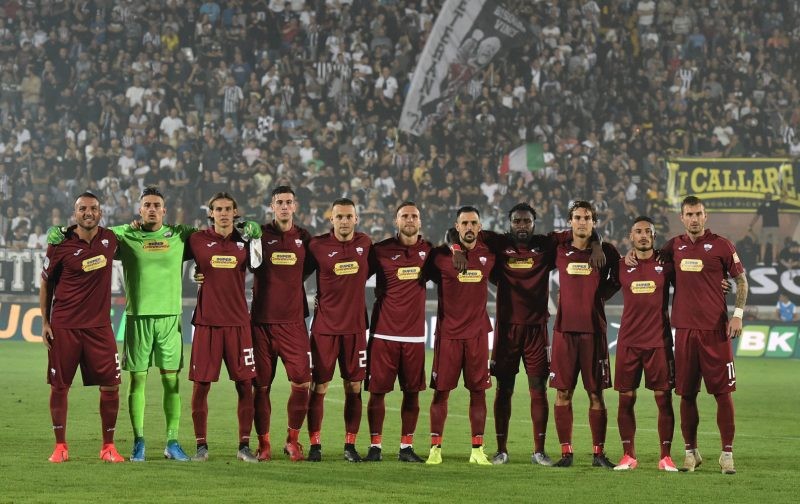 Trapani will feature in Serie C next season after their appeal against a two-point penalty was rejected, meaning the Serie B relegation play-out will feature Pescara and Perugia.

The Granata saw two points docked due to financial irregularities, but their fate in Italy’s lower division hung in the balance after the club opted to appeal the decision.

Those two points would have seen Trapani climb out of the automatic relegation places, but Thursday’s decision means they drop down with Juve Stabia and Livorno.

Pescara and Perugia will play in the relegation play-out as a result, with the first leg taking place in Pescara on August 10 and the return set for August 14.