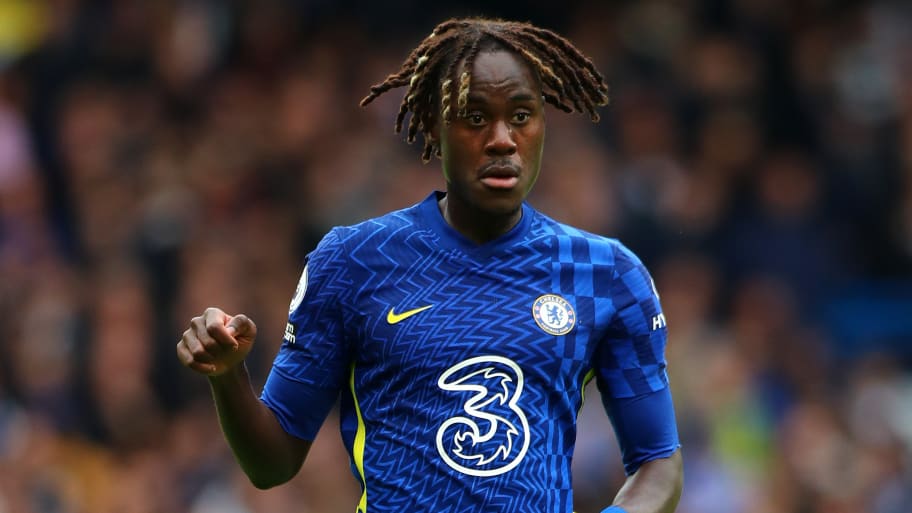 Chelsea centre-back Trevoh Chalobah is close to putting pen to paper on a new contract at Stamford Bridge.

The 22-year-old has been Chelsea's breakout star of the season, having graduated from loan army regular to first-team option.

He impressed in pre-season and shone in the Super Cup victory over Villarreal, after which manager Thomas Tuchel decided against loaning Chalobah out and instead rewarded him with a spot in his senior squad.

Talks over an extension to his current deal, which expires at the end of the season, began around that point, and football.london state things are close to being wrapped up.

There's no mention of the terms on the table or for how long Chalobah is prepared to commit to the club, but it seems as though fans no longer need to worry about losing one of their academy graduates.

Chalobah has started five of Chelsea's nine Premier League games so far, chipping in with two goals for good measure, including a long-range worldie on his debut against Crystal Palace on the opening weekend.

Primarily a centre-back, Chalobah has also turned out as a defensive midfielder at times. He's no stranger to that role, having shone there in Ligue 1 with Lorient last season.

Another European loan appeared to be on the cards for Chalobah this year, particularly as the Blues chased a £45m deal for Sevilla's Jules Kounde, but he took his chances in pre-season and managed to convince Tuchel of his worth.

Chalobah's imminent contract extension comes as Chelsea continue to try and secure the futures of a number of centre-backs.

Andreas Christensen is on the cusp of sealing his own blockbuster extension, while Cesar Azpilicueta is expected to agree to a new deal soon enough. There is less optimism surrounding Antonio Rudiger.

The German, who will be a free agent in the summer, has snubbed an offer of a new contract after being unhappy with the money on offer. Paris Saint-Germain, Bayern Munich, Real Madrid and Tottenham are monitoring his situation.

This article was originally published on 90min as Trevoh Chalobah close to signing new Chelsea contract.