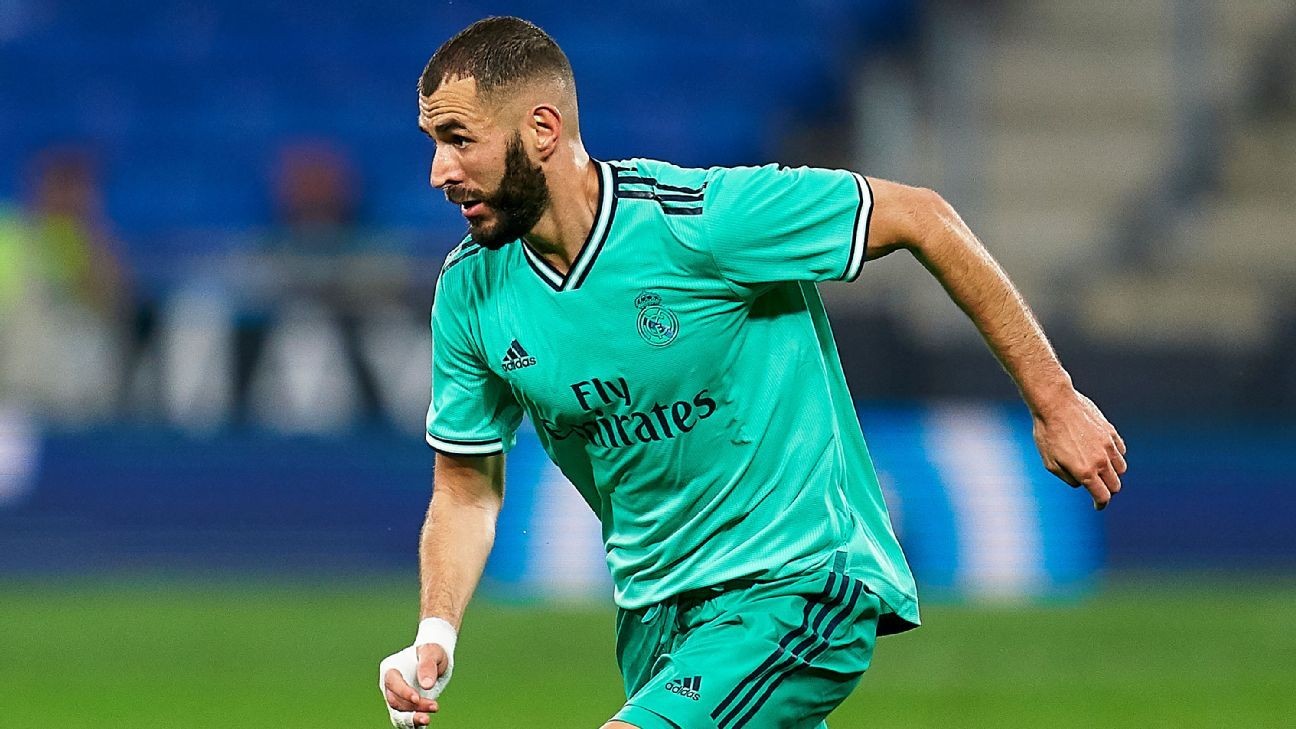 French prosecutors have asked that Karim Benzema face trial over his alleged involvement in the attempted sex-tape blackmail of former teammate Mathieu Valbuena.

The case dates back to 2015, when Valbuena claimed to have been the victim of an extortion attempt over a video of a sexual nature in which he appeared.

Blackmailers were threatening to make the tape public -- and it's alleged that Benzema acted as an intermediary between the group, some of whom were known to him, and his France colleague.

In October of 2015, when together on international duty, the pair are said to have discussed the matter and Benzema encouraged Valbuena to meet the group's demands for payment to avoid further trouble.

Benzema's France career was effectively ended in the aftermath of the affair, with coach Didier Deschamps refusing to pick the striker for the Euro 2016 tournament, played on home soil, or the victorious 2018 World Cup campaign.

The Real Madrid forward's lawyer, Sylvain Cormier, confirmed the decision of prosecutors in Versailles as was reported by EFE news agency on Thursday. Cormier, however, dismissed their allegations as baseless.

"It's no surprise at all," he said. "The State Prosecutor has been really involved in this matter, that's clear, and we were expecting a trial to be requested, although the accusations are not based in reality."

In December last year, France's Supreme Court rejected Benzema's appeal to have the case against him dismissed on the grounds that investigators had gathered evidence illegally.

They have asked for charges against the former player Djibril Cisse, who is alleged to have been approached first before the group turned to Benzema when he failed to convince Valbuena to pay up, to be dismissed.

A spokesperson for Real Madrid said the club have "nothing to say" on the matter, while ESPN has also approached Benzema's representatives for comment.